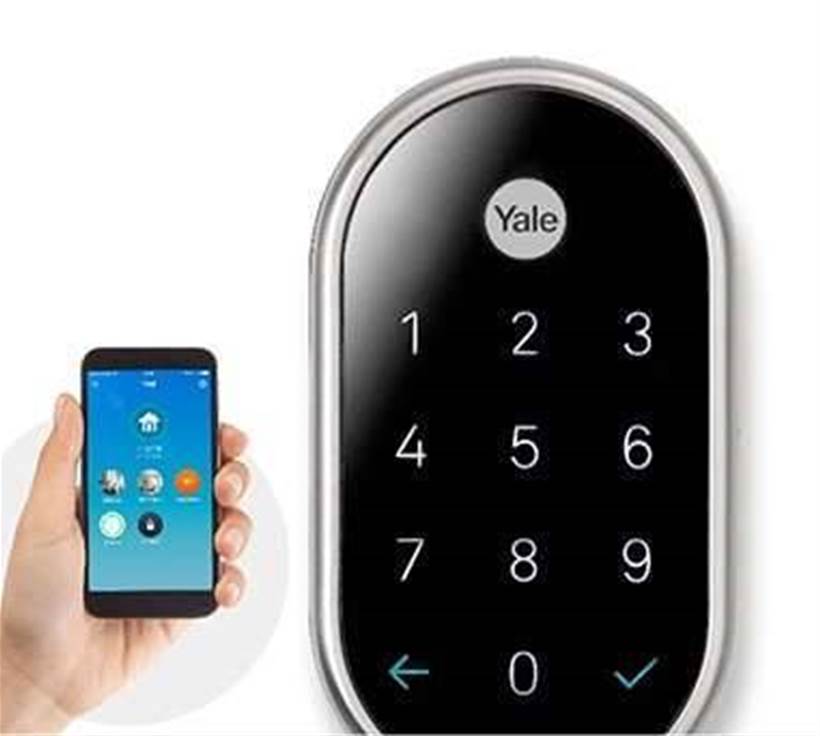 When Google acquired Nest Labs last year for US$3.2 billion, there was more to it than wi-fi connected thermostats and smoke detectors.

What Google were presumably after was a foothold in the burgeoning consumer smart home market.

In return, Nest obtained access to Google’s considerable resources, allowing them to continue to innovate.

Nest’s announcement last week that it had opened up its Weave communication protocol to third-parties is another step towards achieving its ‘thoughtful home’ vision.

Weave – which runs on the Thread mesh network architecture - allows low-powered devices and those requiring “low latency and redundancy” to communicate with each other in the home.

Key to the Weave protocol is its low power consumption, application layer security – preventing unauthorised network access through a thermostat, for example – and using each node as a network extender, allowing self-healing wireless connectivity in even the largest homes.

As part of announcement, US lock maker Yale was also confirmed as the first third-party manufacturer to provide a commercially available product that uses the Nest Weave protocol.

Available in 2016, the Linus smart door lock – named after Linus Yale Jr, founder of the Yale company – eschews the traditional key and tumbler lock mechanism for an internet-connected passcode system.

Using the Nest app, the home owner can:

A large number of companies have also committed to integrating Nest Weave into their products, including Philips Hue, Rachio, Somfy, SkyBell, Tyco, and WeMo.

Philips Hue smart light bulbs can already interface with the Nest Cam – whose API was also updated last week – by switching themselves on when the camera detects movement.