Industry executive explains how IoT can turn visibility into action. 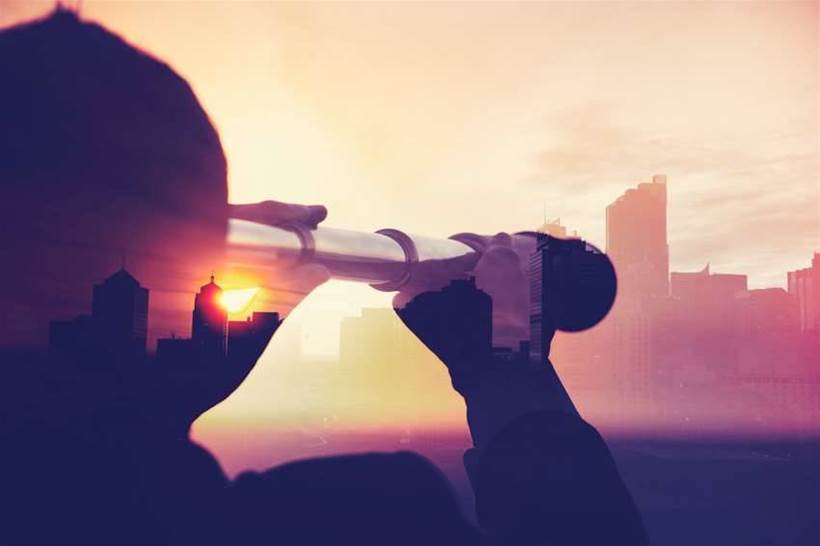 As the Internet of Things gains momentum, companies are seeking more than simple location and state awareness of their assets, and for one industry executive, shining a light on a company's assets opens up a multitude of opportunities not previously accessible.

"It's about giving enterprises the ability to see into every corner of their operation. It's letting them know where every asset is, and what it's doing," said Zebra's senior technical director for the APAC region, Wayne Harper.

He said that companies are increasingly looking to improve business processes, optimise operations, save money, increase productivity, and gain insight into future actions.

The ubiquity of cloud infrastructure and capability, together with the rapid increase in ingested data has given companies new opportunities to use IoT to transform their business by using the information about their assets in disruptive ways, according to Harper.

Zebra’s recent Global Shopper Survey suggested that 64 per cent of shoppers are more willing to make in-store purchases at retailers that provide better customer service, and that 41 per cent agreed that current technology used by sales associates was a contributing factor to that improved experience.

The use of technology in retail has gone beyond simple inventory management and there are now products that can capture shopper movements throughout stores, enable dynamic pricing based on supply and demand, and through analytics of historical data, recommend increased stock orders based on external influences such as the weather.

Australia’s hospitals are also seen as areas of opportunity to optimise operations, according to Harper.

Tags are being deployed to track hospital equipment and give the administrators insight into the usage of their assets, but they are also looking towards wearables as a method of monitoring patient welfare within a hospital and to better keep track of treatments they have been provided.

"With all the data that we do not yet have, we will be able to drive innovation by the use and careful data manipulation of edge or ancillary information."

Zebra Technologies has recognised this trend of increased visibility via IoT, and its Visibility That’s Visionary campaign aims to provide a level of tangibility to the company’s long-standing focus of Enterprise Asset Intelligence.

The company has long provided its expertise and products to help transport and logistics, retail, warehouse operations, and healthcare industries among others to capability to track their assets, with a combination of sensor, barcode, RFID and wireless network technologies.

Harper hopes that new industries can find benefit in these technologies and the Internet of Things in general, to bring costs down, increase revenue, and optimise operations.

“The Internet of Things is giving companies the big picture by presenting every facet, every fact and every favourable opportunity,” he added.