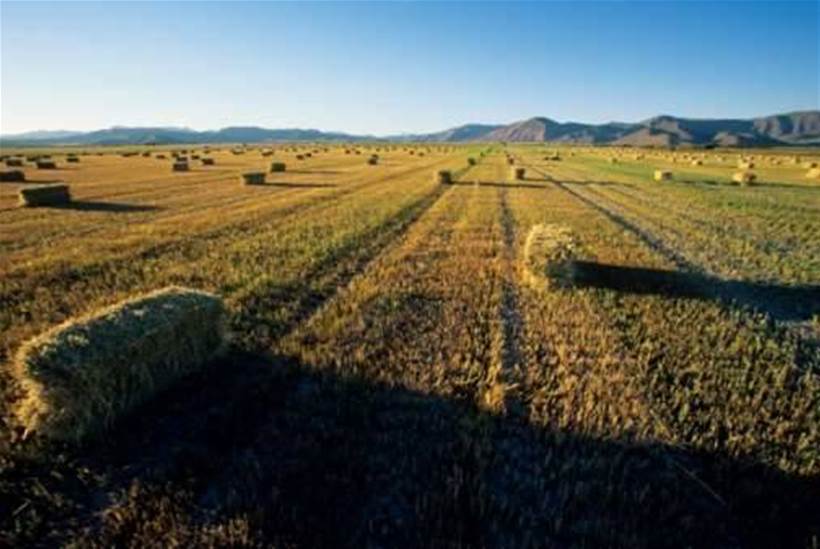 The National Narrowband Network Company (NNN Co) is calling on the Federal Government to invest $800 million in a Long Range WAN (LoRaWAN) to facilitate IoT connectivity for Australian agribusiness.

In its submission to the House of Representatives Standing Committee on Agriculture and Industry’s inquiry into agricultural innovation, NNN Co said a five percent increase in productivity from the investment would yield $2 billion in additional revenue a year.

The $800 million is an estimate of the implementation costs of a LoRaWAN network, servicing 2.5 million square kilometres of arable land in Australia.

It would fund 100,000 base stations, each covering 25 square kilometres and hosting 250 sensors per base station.

NNN Co also highlighted the need for “appropriate connectivity to acquire and transport data to a suitable repository”.

The company proposed the use of the LoRaWAN specification where agricultural sensors would connect to the closest base station using the ISM (Instrumental Scientific and Medical) band, which encompasses the 913MHz to 928MHz frequencies.

Such transmissions facilitate connectivity from up to 15km away, in the right circumstances, it added.