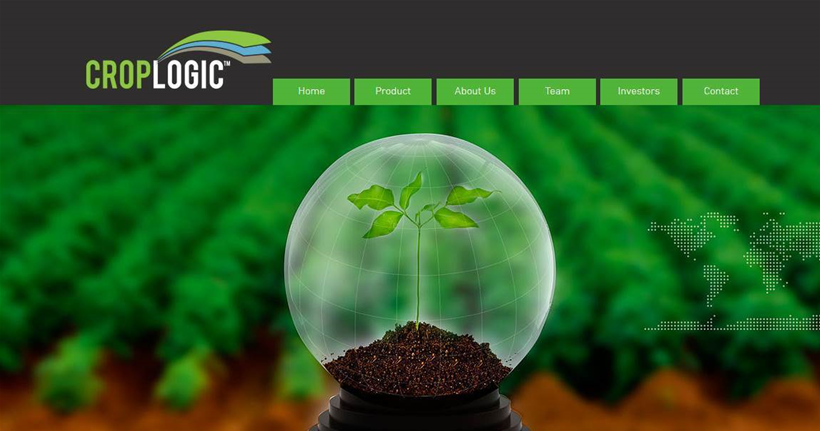 Australian investors will get another chance to put their money into IoT following the announcement of plans for an initial public offering on the ASX by New Zealand-based agricultural IoT company, CropLogic.

CropLogic aims to improve crop yields by combining sensor and other environment data with analytics and an in-field agronomy support team to provide accurate advice to growers. It has issued a prospectus for a planned capital raising of $8 million for about 33 percent of its equity.

To provide communications from its sensors, the company in 2014 acquired Indigo Systems, a New Zealand company specialising in wireless systems for environmental monitoring.

CropLogic’s key intellectual property, acquired on its foundation in 2010, comes from the New Zealand Government-owned Institute for Plant and Food Research. According to the prospectus, this intellectual property relates to a method of collecting, analysing, and predicting plant performance and applying this to cropping.

CropLogic says it acquires data from many sources, including in-field soil moisture and temperature information, and in-field and macroenvironmental weather information and then “analyses this data against plant and soil models to determine and predict plant requirements and health.”

It claims that using scientific modelling and monitoring these factors in-field enables it to identify problems earlier than relying solely on remote sensing, imaging, or in-field soil moisture probes. It also uses aerial photography from aircraft that it operates saying this can be used to identify pest, weed, and irrigation problems that could be overlooked by in-field sensors, by “applying automated image processing algorithms to provide pixel-aligned, vegetative indices to our grower clients.”

It aims to integrate the early detection of pest and disease in fields with predictive modelling and deliver this consolidated view to the agronomist and grower in a single management platform.

Although its offerings are heavily dependent on data analysis, CropLogic says it is not a software-as-a-service company, and that agronomists on the ground are key to its value proposition.

CropLogic intends to systematically increase the complexity and ability of its platform to identify and address crop management problems, but says: “We are aware that agriculture is an incredibly complex environment to operate in; one that is subject to many external influences. That is why we have placed high priority on working alongside agronomy field staff because they can identify problems that might arise outside of the models in the platform and take corrective actions as required.”

Since its formation in 2010 CropLogic says it has conducted more than 600 field trials, the majority of these on potato farms in the US Pacific North West where it claims to have improved yields, averaged across a number of varieties, of 6.25 percent. It says these gains were achieved on “some of the world’s best managed and irrigated potato fields.”

CropLogic intends to focus its marketing efforts initially on potato farms saying they respond relatively sharply to both good and bad agronomic management decisions and are a relatively difficult crop to manage and predict. And “despite being a niche crop type, the global potato market is big enough in its own right to build a significant multi-national business,” the company says.