Perth gets a community LoRaWAN network 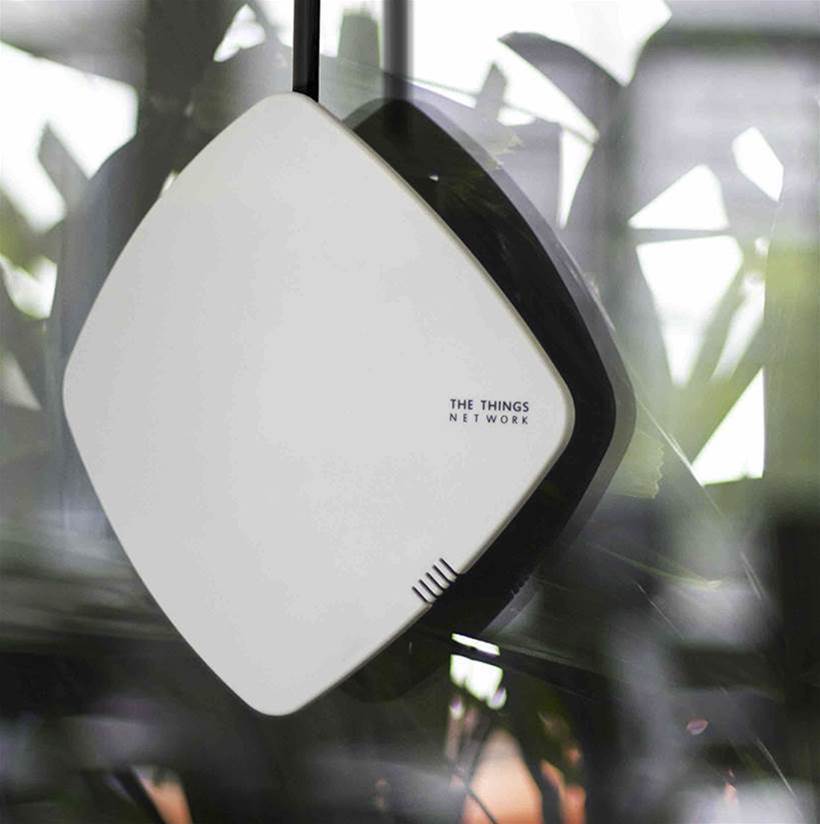 The Perth Internet of Everything Community has crowd-funded a low-power wide area network to support local entrepreneurs and others wanting to explore the potential of IoT. The network comprises LoRaWAN base stations linked in to the Amsterdam based The Things Network.

The Perth group’s co-founder and community manager Tom Zorde told IoT Hub that the aim of the network was to lower the barriers of entry to IoT to encourage local entrepreneurs to develop IoT prototypes.

“Ultimately we are trying to change the mindset as to what IoT is by giving people experiential learning. So we decided to base the network on LoRaWAN using The Things Network, betting on the community to host the gateways an getting sponsors to donate the gateways.

“We set out to build a free-to-use IoT communications network across Perth to enable the broader Perth community to learn, innovate and demonstrate the value of IoT. The more people that understand IoT the faster we can realise the benefits for the economy, society and environment.”

Zorde said the Perth IoT Community Network now had eight base stations around Perth, with both the Bayswater and Joondalup councils hosting base stations.

“Several use cases have been explored to save ever depleting council resources on water and waste management, flood and weather control, flora and fauna management,” Kohli said.

“Finally, PIoTCN presents a great opportunity to save taxpayer money by serving local shires and councils. Several use cases have been explored to save ever depleting council resources on water and waste management, flood and weather control, flora and fauna management. Connected IoT devices are presenting cost effective means of tackling ongoing council problems.”

The network was formally launched on 25 October with a demonstration of a simple IoT use case: a means to sense when a chicken has laid an egg by using a temperature sensor connected to an Adruino with a LoRaWAN transceiver attached.

The Things Network started in October 2015 with funding from a Kickstarter campaign and the mission to build an open, free and decentralised IoT network. It crowd-sourced a complete city-wide LoRaWAN network for Amsterdam in six weeks and following its example many similar networks have been built up in cities around the world.

The Things Network provides the hub to which all participating base stations connect over the Internet and which enables network users to communicate with devices linked to these base stations.