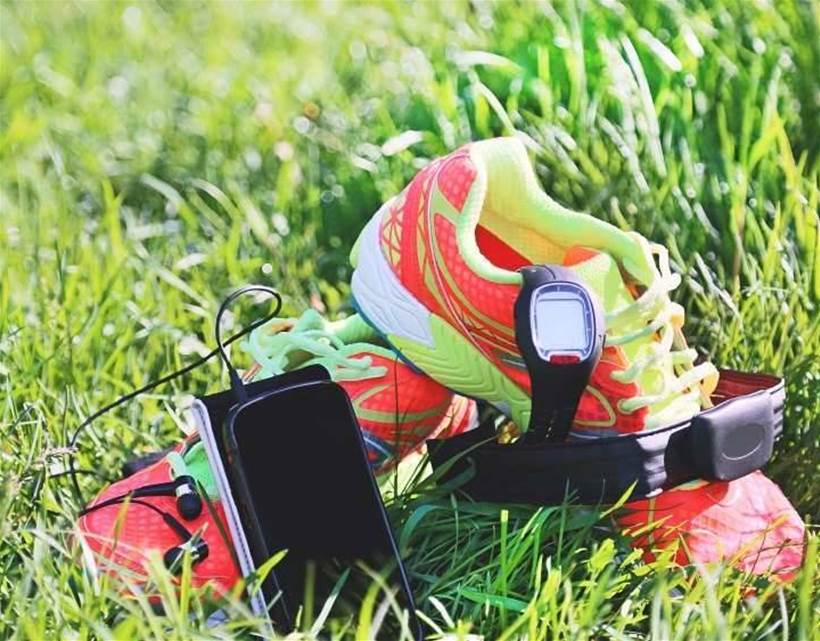 Sport can be considered Australia’s second language. Our obsession with sports reaches far into this country’s history, and there are no signs of this diminishing any time soon.

The digital age has brought many sports into the 21st century, and allows players, teams and spectators alike a greater insight into the various disciplines out there.

Wearable technology to monitor heart rates and steps taken have surged in popularity in the consumer market, but this level of technology is only the tip of the iceberg.

Sports teams in Australia and around the world have made use of wearable technology for a number of years now.

As electronics continue to decrease in size and increase in capability, the player trackers used by many sports teams allow a greater amount of data to be collected and analysed than ever before, spawning a whole new industry of sports science and analytics.

Melbourne-based company Catapult have been at the forefront of innovation in this space.

Founded in 2006 by Shaun Holthouse and Igor van de Griendt, Catapult saw a need for evidence-based science to improve the performance of elite athletes during game situations.

“Each device has accelerometers, gyroscopes, inertial sensors, a powerful microprocessor to capture and store 1000 data points per second, and a GNSS antenna that accesses both GPS and GLONASS satellites,” he said.

The inertial sensors are the critical component to these trackers, as they can capture events such as body tilt, impacts, direction changes, and acceleration/deceleration. This allows the tracker to collect data about every type of athlete movement.

Then, Westover adds, “intelligent algorithms built into the system turn that raw data into metrics that show athlete work rates and intensity.”

Zebra Technologies, the ‘official on-field player tracking provider of the NFL’, has taken its expertise in mobility and RFID solutions to provide data not only for teams and players, but also NFL audiences.

Each NFL player wears two coin-sized sensors under each shoulder pad, that wirelessly interface with receivers mounted throughout the stadium to track player positions, speed, acceleration and distance travelled in real-time.

The data is collected, analysed and contextualised, then presented to the viewers through various media channels and devices, from stadium jumbotrons to apps installed on smartphones and tablets.

Zebra Technologies regional sales director and general manager David Arkles told IoT Hub about the changes to its technology since they first trialled the system with the NFL in 2013.

"Over the past two years, we have reduced the size of our RFID active tag by more than 50 percent," he said.

"We are looking at expansion opportunities to bring these innovative solutions to other fields of play."

At the other end of the spectrum, Sports Performance Tracking (SPT) provide a low-cost entry point for non-elite teams to implement player tracking systems.

William Strange, founder and CEO of SPT, told IoT Hub that its lower price point is possible due to the “dropping price and emerging accuracy of GPS and other components.”

SPT’s partnership with Melbourne-based Planet Innovation has allowed them access to cutting edge technology and resources necessary to build and evolve their products.

Not just for athletes

This level of real-time tracking and monitoring of athletes has already made its way to various industries, where physical condition and employee welfare are key concerns.

Various military forces, including those in Australia, use tracking and monitoring systems to maintain the welfare of their soldiers and their whereabouts on-mission.

Firefighting teams around the country also make use of the technology, to ensure firefighter safety and to monitor personnel locations in areas where visibility is often reduced.

The collection of data from employee tracking systems can also have dramatic effects in the manufacturing industry, where personnel bottlenecks can be identified, high-stress parts of a production line can be addressed, and process optimisation can be strategised and enacted.

Although most verticals don’t require the level of athletic ability inherent at the top levels of sport, the use of person tracking and monitoring systems has plenty of benefits for those industries where an employee’s physical condition and location is key to the success of their role within the organisation.