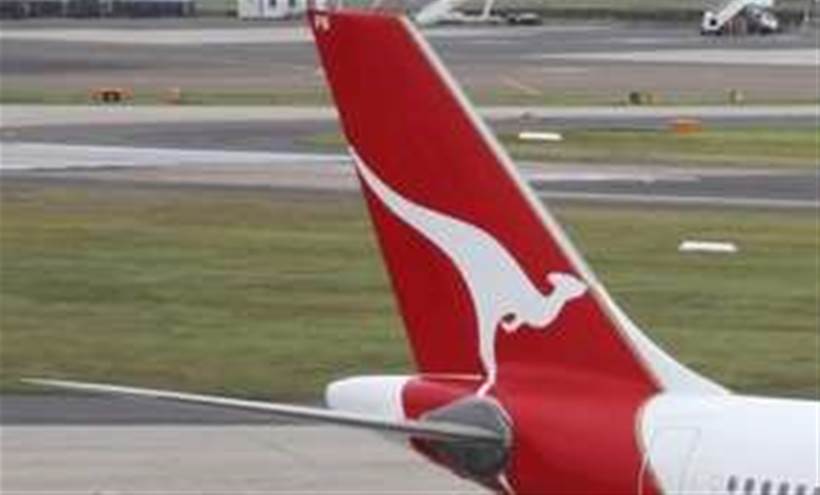 Partnering with nib, the Qantas Assure program will launch in the first half of 2016, and will give existing Frequent Flyer members the opportunity to take out their private health insurance with the airline.

Once enrolled, policy holders will be able to download a wellness app to their smartphone that will sync with "popular forms of wearable technology".

The app will log the number of steps taken in a day, then convert this to Qantas points that are deposited into their Frequent Flyer account.

Although the conversion rate of steps to points was not provided by Qantas, the company stated that points will be awarded depending on the level of activity of the policy holder, and also the difficulty of the daily or weekly targets set by the policy holders on the app itself.

Qantas is hoping to obtain a 2-3 percent market share of the Australian private health insurance market on a revenue basis in the first five years.

Lesley Grant, CEO of Qantas Loyalty, said in a statement that this offering is “deliberately different and we think it’s very exciting”.

“We believe Qantas Assure will create a very different relationship between customers and their health insurance,” she said.

“When members combine the Qantas points they can earn from literally walking around the block with all the other ways to earn, it becomes a very powerful proposition”.

Qantas CEO Alan Joyce also believes the Assure program will boost membership into the loyalty program of the airline.

“Qantas Loyalty has shown it knows how to attract, reward and retain members for their choice of airline, credit card or retailer,” he said in a statement.

“By partnering with nib, we believe there is a huge opportunity to do the same thing in the $19 billion private health insurance market and drive significant growth for the Loyalty business.”