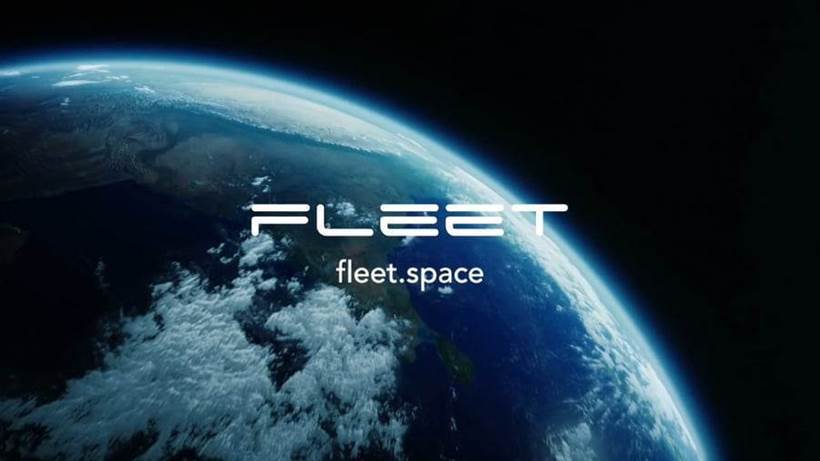 Fleet Space Technologies, the Adelaide company planning a network of nanosatellites to provide communications for IoT applications, has secured South Australian Government funding to build a mission control centre that will manage its planned fleet of 100 satellites, 24x7.

The SA Government has provided $500,000 from its Future Jobs to help fund the centre, which will be located in Adelaide. This will be matched by a $500,000 investment in the facility from Fleet Space Technologies.

SA Treasurer Tom Koutsantonis said the project would create 17 ongoing jobs in Adelaide and another five jobs during construction.

“This Future Jobs Fund grant means that instead of outsourcing mission control services overseas, these highly-skilled jobs can be created here in Adelaide,” he said.

“This is a fantastic project that will strengthen South Australia’s bourgeoning space industry and attract the best and brightest to our state.”

Fleet Space Technologies CEO Flavia Tata Nardini said the company’s ambitions were global ambitions, but it wanted to continue to contribute to the local economy.

“South Australia is extremely well-positioned to take advantage of the opportunities that a space industry will bring,” she said. “We want to put South Australia on the map as a space hub.”

The 2017-18 State Budget included $200 million towards a Future Jobs Fund to drive employment in South Australia and create ongoing jobs in health and biomedical research; IT and advanced manufacturing; renewable energy and mining; shipbuilding and defence; and tourism, food and wine.

Koutsantonis said 57 businesses had received offers of funding so far, for projects that would create 3,200 jobs in high-growth sectors.

Fleet Space Technologies’ stated mission to provide a free, ubiquitous connectivity platform that will “connect everything using cutting-edge communications and space technologies to maximise the resource efficiency of human civilisation and enable the next industrial revolution.”

The company’s plan is to have a network of 100 satellites, five each in 20 low earth orbits, by 2020 or 2021, depending on how fast it can secure launch services, and about 12 ground stations.

Tata Nardini told IoT Hub last August that this configuration would give the company coverage of about 95 percent of countries and the latency – the length of time a satellite will have to hold data before it sees a ground station would be sufficiently small for most applications.

The satellites will not communicate directly with IoT devices but with nearby Fleet Space gateways that will use wireless technology to communicate with individual devices.