Takes the battle to Belty. 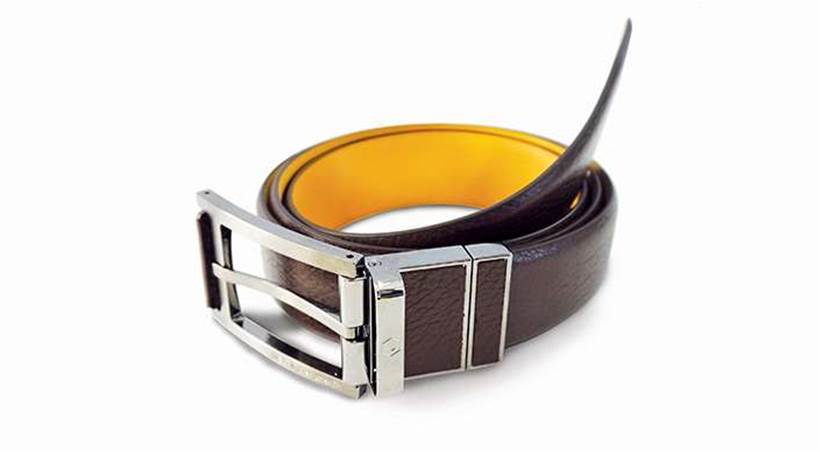 Samsung has demonstrated a prototype healthcare wearable that “looks like a normal belt”.

The creation from the company’s C-Lab is said to offer “a more discreet way of using smart sensor technology to monitor health” than other wearables, which are typically worn on users’ wrists.

Called the Welt – presumably a portmanteau of wearable and belt – it is said to be “capable of recording the user’s waist size, eating habits and the number of steps taken, as well as time spent sitting down.”

“It then sends this data to a specially-designed app for analysis, and the production of a range of personalised healthcare and weight management plans,” Samsung said in a statement.

The company noted that Welt is still under development and that feedback from attendees at this year’s Consumer Electronics Show (CES) in Las Vegas may be incorporated into future iterations of the product.

Samsung will also use CES to assess the market potential for the device.

The Korean company isn’t the first to try to tap into the belt health wearable space. Rival Belty used CES to unveil a new model that is expected to be sold later this year for US$395 ($550).