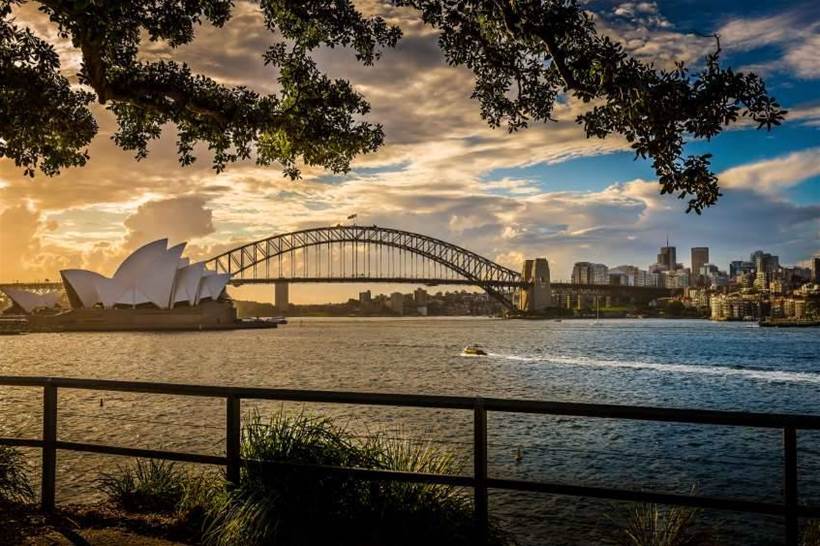 Smart city innovators from Australia and abroad are converging on Sydney this week to discuss how technology can transform the city.

The Smart Cities and Urban Innovation Workshop and Symposium are part of the Media Architecture Biennale 2016, which itself is part of the Ideas conference at this year's Vivid Festival.

The two-day event will attract research and industry leaders who will join to discuss how digital disruption will impact urban spaces, both in Sydney and further afield.

The event is being hosted by the University of NSW’s Smart Cities Research Cluster (SCRC), and is backed by UrbanGrowth NSW and the Australia Korea Foundation from the Department of Foreign Affairs and Trade.

Speakers from India, Korea and Singapore, along with local industry and research representatives, will share their experiences and discuss strategies for Sydney to become a smart city through technology such as IoT and innovation hubs like Silicon Harbour.

In the lead-up to the event, IoT Hub spoke with Dr Scott Hawken, lecturer for urban development and design at the University of NSW (UNSW) about the event. Hawken will co-convene the event with his colleague Hoon Han, a UNSW senior lecturer for city planning, property and development, and smart cities.

Hawken said the race is on around the world to make cities smart, with digital technology usually promoted as the answer to a multitude of urban challenges.

“The SCRC at UNSW aims to bring together the diverse stakeholders that are part of the complex smart cities conversation to deepen this discussion,” he said.

Hawken said this event builds on the Open Cities | Open Data Workshop held at UNSW in October last year, in which open data was discussed as a method of democratising information while ensuring the concerns of security and privacy are addressed.

He said the broad spectrum of speakers invited to present their views at this week’s event is indicative of the technology’s influence.

“The main insight we are seeking is this relationship between built space and technology, and how the culture of urban space is changing due to these economic and innovative changes.”

Hawken hopes the insights provided by the foreign delegates will encourage local entities to continue to develop and implement smart city solutions.

“It’s incredibly important Australia opens its eyes to the success of other cities and their achievements as smart cities. Singapore and Korea are leaders in [smart city] technology, but Australia can also learn from emerging economies such as India and their efforts to address massive urban change through technology and better use of their growing human capital and tech knowledge,” he said.

“We hope the audience takes away with them a sense of excitement about the changes and possibilities that smart technologies offer in helping cities function more efficiently.

“More importantly, we want them to know that the culture of cities is changing due to technology. Although we want to introduce audiences to international innovations, there are a number of amazing local startups that are really making waves in our own backyard through using IoT in the management of urban space.”

Hawken lauded the NSW Government’s plans to convert the industrial Bays Precinct into the Silicon Harbour tech hub to host startups, incubators, accelerators and tech giants alike, but he believes more can be done to encourage innovation across the whole city.

“The level of government investment needs to be much greater, and we hope that Silicon Harbour is representative of a much wider commitment to smart cities more generally,” he said.

“We have to consider metropolitan Sydney as one large innovation incubator, where different technological mixes and ecosystems need to be developed for different kinds of urban space.”

He said universities have a crucial part to play in Sydney’s innovation future.

“Universities are where innovation begins, and they punch far above their innovative weight considering the current investment regime they have to operate within.” But he added: “Smart cities require a diverse set of complementary disciplines from designers and other creatives, to architects and engineers, to business-minded political agitators.”

He also said that the role of local startups in identifying market opportunities or creating market openings will also drive innovation.

“The latter approach involves identifying an urban problem which is not being addressed, and a number of startups participating in the symposium are experimenting with IoT to solve these problems locally,” he said.

Hawken sees Sydney’s blend of leisure activities and hardworking people as a great basis for a future smart city.

“I expect there to be some interesting innovations that enable the cross-over and blending of leisure and work to a much greater extent,” he said.

“Sydney is also a very sociable place, so IoT has the capacity to make networking, business and meeting up much easier, faster and fluent.”

Hawken believes that existing and future challenges may prevent Sydney from becoming the “ideal smart city”, but is optimistic that the city can still be a world leader in this space.

“Projects like Silicon Harbour and the growing share-economy have the potential to make Sydney much more accessible,” he said.

Tickets to the workshop can be purchased here and to the symposium here.