Aligning Australia with Germany and US initiatives. 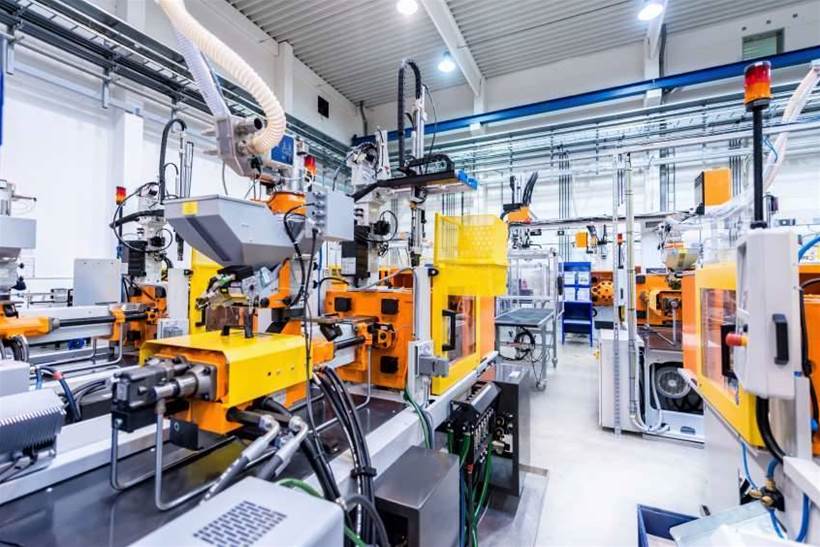 Siemens has helped form a team of prominent industry representatives to support Australia’s IoT efforts under what is being called the "fourth industrial revolution", or ‘Industry 4.0’.

It is led by Siemens Australia and New Zealand chairman and CEO Jeff Connolly, and also has representatives including:

According to Siemens, the taskforce directly supports the government’s National Science and Innovation Agenda (NISA) and is a direct outcome of the recommendations made by the Australia-Germany Advisory Group in November last year to strengthen bilateral relations between the two countries.

“We saw this as a unique opportunity to action the recommendations of the Australia-Germany Advisory Group, which includes the development of global Industry 4.0 standards,” Connolly said.