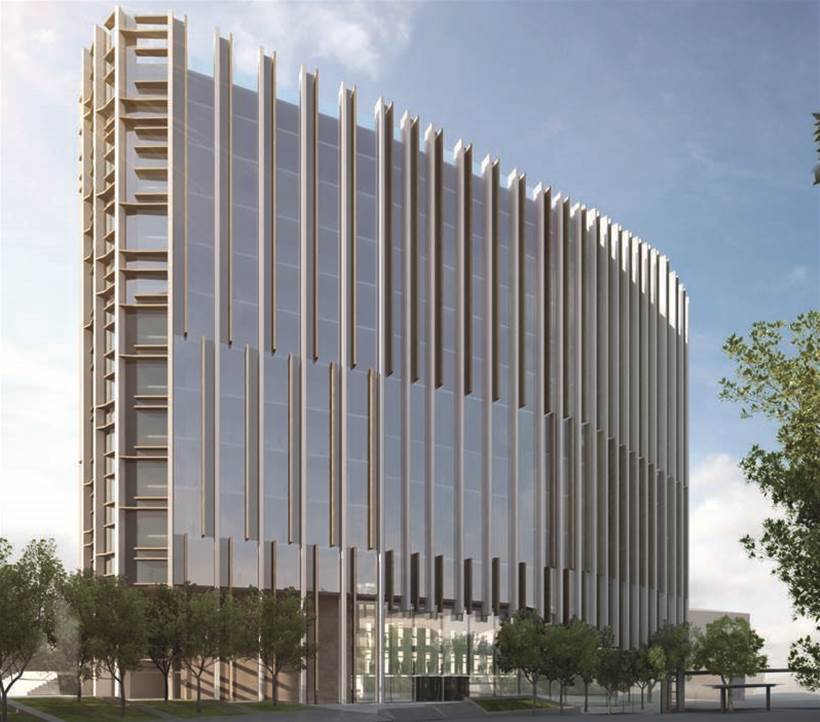 Siemens has made what it says is the largest ever grant of software in Australia, an in-kind provision of industrial product lifecycle management (PLM) software worth $450 million to the University of South Australia.

Siemens says it is part of a $1 billion commitment in PLM software grants to a number of Australian universities to help them give students the skills needed to successfully participate in the fourth industrial revolution (Industry 4.0).

Siemens’ chairman and CEO Jeff Connolly said software included in the grant would help build on the state’s current shipbuilding, defence and manufacturing capabilities and progress it to meet Industry 4.0 standards.

Siemens announced the first of these grants last year to Swinburne University of Technology. The university said the $13 million software grant would be used to digitalise its Factory of the Future, creating Australia’s first fully immersed Industry 4.0 facility.

Siemens said the UniSA grant was linked to the recommendations and work of the Prime Minister’s Industry 4.0 Taskforce, which it described as “an industry led group established to support improved bilateral relations between Australia and Germany.”

UniSA vice chancellor professor David Lloyd said the partnership would provide extraordinary opportunities for UniSA students and for local industry in the state, giving students access to “the same software used to design and develop everything from Space X, the Mars Curiosity Rover, Maserati Ghibli and other world leading innovations such as the digital shipyard for Newport News (US) where aircraft carriers are built.”

He added: “The grant will deliver huge benefits for manufacturing research at UniSA and for the industry partners we work with every day to support innovation and enterprise. Across space, mining, environment, defence and biomedical technology – it will allow us to model and prototype new ideas and give our students experience of advanced technology in the production of things, systems and processes.”

The grant was announced at the UniSA’s Museum of Discovery (MOD) in Adelaide, described by Connolly as: “Australia's leading future-focused museum, provoking new ideas at the intersection of science, art and innovation.”