The Brisbane-based software company has launched an IoT capability for field service contractors. 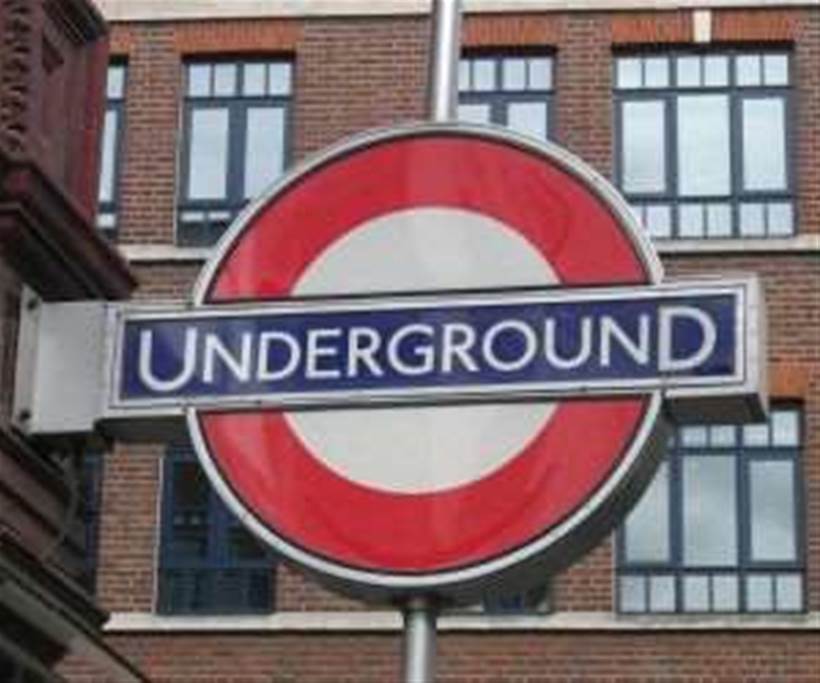 The offering was announced in London, where it is already being used to fight fatbergs — great globs of waste bound together by fat and grease that build up in sewers — with simPRO saying it would be rolled out to the company’s 100,000 users in Australia, New Zealand, the United States and the UK over coming months.

“simPRO IoT takes hardware, software and data from businesses in the trade and field service industries and integrates them into one platform, allowing previously separate programs and machines to talk to each other and provide automated solutions ordinarily requiring extensive manual effort,” the company said.

simPRO claims one of the major benefits of simPRO IoT is that it is handled through one vendor and can be retrofitted at minimal cost to any existing equipment and be up and running in minutes.

“The simPRO platform is also open to allow for integration with any other IoT devices or protocols from third parties or existing installations,” the company said.

simPRO director Curtis Thomson said in a blog post: “The simPRO IoT platform is for field service contractors and facility managers alike. It has been designed to move beyond simply looking at graphs to actually automating workflows in the business and doing something with the data.

“The platform allows much better visibility on what's happening with equipment, predicting future problems for planning or imminent issues for attention, data sharing between contractors and customers for better collaboration and triggering events based on what is happening live.”

He added: “We have seen a lot of is existing facilities, with lots of equipment that is not IoT ready, and a big quote to replace it all to get there. Obviously that’s not ideal, so we have partnered with sensor manufacturers who can retrofit sensors to equipment without even turning it off!”

These sensors use LoRaWAN to communicate with a gateway installed on site.

Thomson said the system came with  “a powerful rules engine which can trigger alerts, emails, SMS or jobs based on a whole range of different events such as: a reading going out of (or into) range for a defined period of time, or, the sum or average of all readings within a specified time window having reached or not reached thresholds or ranges.”

simPRO says its IoT technology is already being used “to help tackle one of the UK’s most disgusting problems” the build-up of fat, oil and grease (FOG) in sewer pipes, which creates ‘fatbergs’ that block drains and sewers and cause tens of millions of pounds of damage every year.

“FOGCheck utilises a new biological treatment for the removal and prevention of build-up and blockages caused by fat, oil and grease in commercial kitchens, drains and sewers called Stopblox. This bio-treatment is combined with hardware that remotely monitors automated dosing to prevent blockages,” it says.

“simPRO IoT is used for monitoring the dosage system and is dynamically linked to automated waste water sampling and the management of the equipment that dispenses the agent.”

The company said at the time its overriding goal was “to find new ways to visualise and interact with data to give business a sustainable competitive advantage. Foundational technologies being developed include machine learning algorithms that will facilitate real-time workforce management to virtually eliminate inefficiency and downtime.”