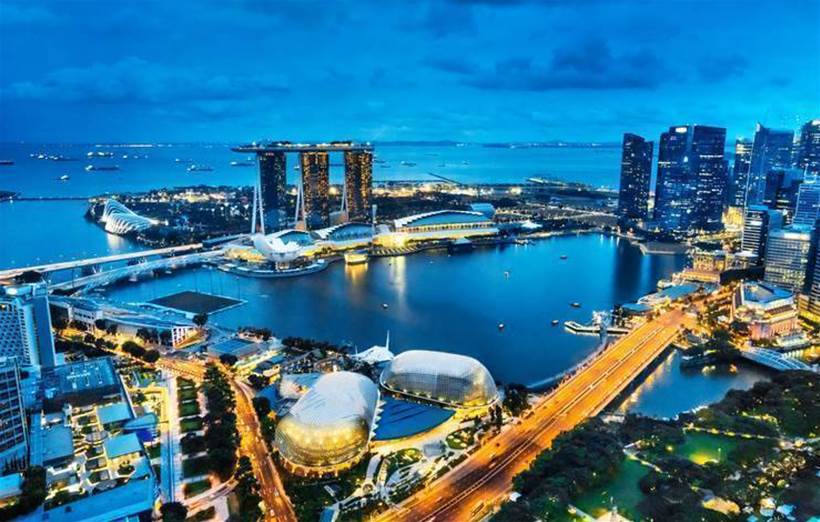 The Singapore Government has taken a significant initiative to advance the industrial IoT, otherwise known as Industry 4.0, announcing an alliance with 13 companies to develop IoT solutions for industry.

The alliance takes the form of a memorandum of understanding signed by the Agency of Science, Technology and Research (A*Star) with the 13 companies. The list includes include Cisco Systems, Hewlett Packard Enterprise, Microsoft, Rohde and Schwarz Asia, and Rolls-Royce Singapore, telcos Singtel and StarHub, and a number of local small and mid-sized businesses and startups.

It was announced by the senior parliamentary secretary in the Ministry of Trade and Industry, Low Yen Ling, in a speech to the Asian leg of the Industrial Internet of Things (IIoT) World Tour 2017, held in Singapore. The tour has been organised by the two leading bodies promoting the industrial internet: the Industrial Internet Consortium (IIC) and Germany’s Plattform Industrie 4.0.

Yen Ling said the initiative would bridge the gap between academia and industry and develop IIoT solutions, such as sensors, gateways, industrial data analytics, cybersecurity, integrated systems and solutions for the aftermarket customer care sector.

“Singapore is keen to play an active role in leading the region’s adoption of IIoT technologies, a key enabler that is crucial to our Future of Manufacturing (FoM) initiatives,” she said. “Singapore is investing in Industry 4.0 to drive the transformation of our industries, and build a globally competitive manufacturing sector.”

The initiative will focus initially on aerospace, offshore and marine, and land transport. It will draw on A*Star’s research capabilities in sensors, wireless communications and networks, data analytics and cyber security.

“By gaining visibility of the conditions of vehicles through such connected intelligence, businesses can help their customers avoid the breakdown of their vehicles, and reduce repair and warranty costs.”

Singapore has committed S$3.2 billion from 2016 to 2020 to develop technological capabilities in advanced manufacturing and engineering under its Research, Innovation and Enterprise 2020 (RIE2020) plan. Manufacturing accounts for about 20 percent of Singapore’s GDP and14 percent of employment.

Yen Ling said: “It is crucial that manufacturing activities in Singapore keep pace with global trends, and stay ahead of the curve in the areas of focus which we want to develop. To ensure the continued competitiveness of our manufacturing sector, the government is committed to the development of advanced manufacturing technologies in Singapore.”

The Australian Government has also taken steps to foster the industrial internet of things, setting up the Prime Minister’s Industry 4.0 Taskforce. Its creation followed the release of the report of the Australia-Germany Advisory Group in November 2015, which recommended collaboration between government and industry in both countries on Industry 4.0.

In April 2017 the taskforce signed a cooperation agreement with  Germany’s Plattform Industrie 4.0 on cooperation, information sharing and the development of global Industry 4.0 standards.