How cities can make it work. 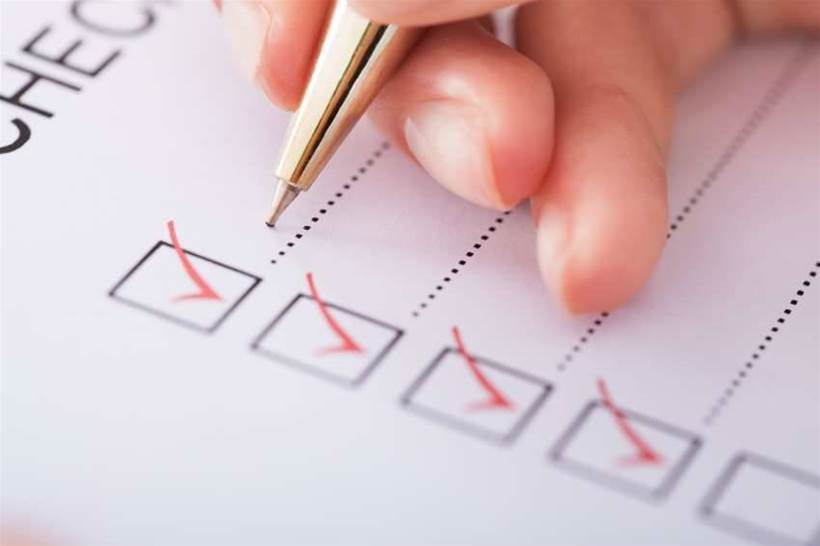 Population growth in the world's major cities is creating a need for a "dramatic change" in the way urban centres are planned, according to University of Melbourne Professor Marimuthu Palaniswami.

Speaking at the CeBIT's Internet of Things conference - for which IoT Hub is a media partner, Palaniswami - who is also the director of the ARC Research Network on Intelligent Sensors, Sensor Networks and Information Processing (ISSNIP) - said city authorities had reason to investigate ways to make infrastructure smarter.

"We’re trying to use the Internet of Things to change the way we conduct business in cities,” Palaniswami said.

Palaniswami defined a smart city as “ICT connected to smart infrastructure, from which you are able to monitor the [city’s] environment.”

He likened it to “skin around the body”, where the systems can “feel the temperature, or trigger actions.”

He added that like skin, connected infrastructure in itself doesn’t make a city “intelligent”, and that you need to process the inputs to take meaningful actions.

“As a result of technology, you collect data and that data is processed in the cloud, perform analytics, then create actionable knowledge you can use and feed back into actuators to enact change,” Palaniswami explained.

“The smart city should 'think', include people, and take actions so it is productive.”

He said that IoT enables businesses and citizens of a smart city to engage with local governments, use the data made available to them via open data platforms, and provide input back into these platforms, thereby creating a loop of information and feedback that benefits all parties.

“The most important thing in a smart city environment is that citizens feel involved in the city,” he said.

“When [a city] takes actions based on input from its citizens, they feel like they are a part of it.”

Palaniswami also said that various systems that monitor and manage different aspects of a city’s operations need to be integrated together to provide a complete picture.

He envisaged components such as environmental monitoring, infrastructure systems (transport and utilities), emergency and disaster management, community health and crowdsourced sensor data coming together to create a “common operating procedure” and a “system of systems”.

“Currently, there are many [IoT] platforms that exist [to perform different functions], and what happens if they’re not integrated is you create [data] silos,” he explained.

“If you have a transport monitoring system [for example] which receives data from a pollution monitoring platform and integrate it with the transport schedules for buses, taxis and trains, you can create decision-making opportunities to optimise travel conditions based on environmental inputs.”

He added that the power of cloud computing and cloud-hosted applications and data enables “assimilators” to be created, which combine data and platforms together to create integrated systems capable of making automatic decisions and allowing citizens to take their own actions based on the actionable insight provided.

Palaniswami cited IoT-enabled initiatives in progress in Melbourne as early examples of what could be achieved. IoT Hub recently revealed the city's future smart city ambitions.

He highlighted the use of IP cameras to monitor foot traffic and crowd management at the Melbourne Cricket Ground, and the temperature monitoring of areas near the "green areas" around the city.

He said that those areas experienced a drop of up to two degrees Celsius compared to areas without vegetation, which could potentially lead to energy savings for buildings and their air conditioning systems.