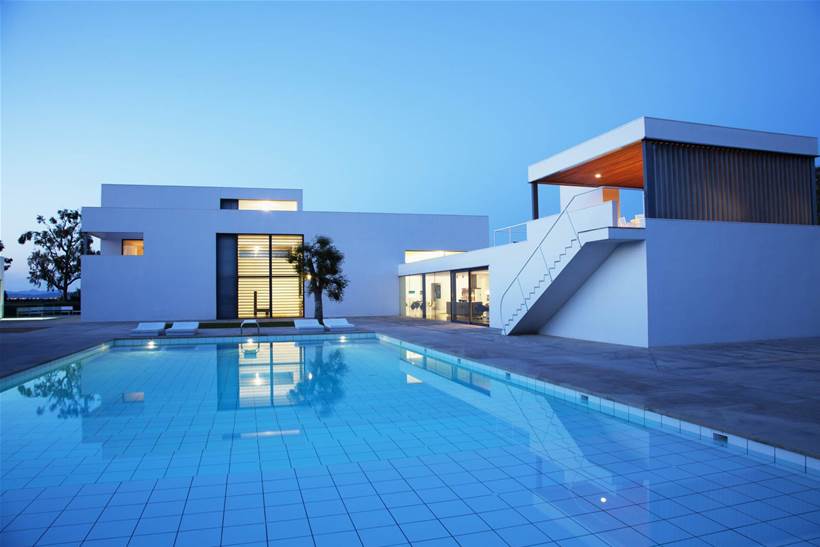 Pooled Energy has scored a $2.5 million grant from the Australian Renewable Energy Agency (ARENA) for a trial of its technology that could cut a swimming pool’s electricity usage by more than half, according to ARENA.

The Sydney-based startup’s smart technology monitors home swimming pools and can reduce their energy consumption, potentially saving pool owners an average of $1,000 a year and reducing stress on the electricity grid, ARENA says.

Pooled Energy presently has about 400 swimming pools in Sydney on its system. The trial will see this number expanded to 5,000 – so if you live in Sydney and have a swimming pool, this could be an opportunity to reduce your electricity bills.

The startup has invested some $15 million developing its technology and its business. As well as reducing energy consumption, Pooled Energy claims it provides a range of capabilities to take load off and help stabilise the electricity grid. Its technology also substantially improves the quality of the pool water, the company says.

Australia’s 1.4 million residential pools use as much electrical energy as half of Victoria and account for 10 percent of the electricity supplied to residential customers, according to Pooled Energy. Swimming pools use 40 percent of total household electricity in the average house with a pool, the company claims, and it can reduce this to approximately 10 percent.

The $5 million trial, which is co-funded by Pooled Energy, aims to show that by controlling pools’ electricity usage, the technology is able to smooth out the power loads imposed on the grid by shifting energy demand from peak periods to lower demand periods and smoothing sharp voltage transitions in the grid.

Customers who sign up with Pooled Energy will have their pool upgraded with the company’s Intelligent Pool Controller (IPC) that monitors and controls water quality and energy consumption.

“The IPC optimises for time-of-day, time-of-year, water chemistry, swimming use, weather, forecast, demand response, and energy cost and price, all via the Internet,” the company says.

The system is also able to use weather forecasts to optimise solar panel use where these are installed on the home, running the pool from panel energy on sunny days.

A mobile app allows the homeowner to monitor the pool controller and override it if required. This is rarely used because “the software handles the job so efficiently,” according to Pooled Energy.

In addition, the company says that from the second quarter of 2018 it will expand its operations to the control other household appliances.

In a note to customers posted on its web site, Pooled Energy chairman John Riedel said the company needed to build up quickly to 5,000 pools for the trials.

“We would therefore like to offer you, our customers, an incentive to recommend Pooled Energy to any of your friends and relatives who are pool owners,” he said.

“If you introduce a prospect to us before the end of March 2018, and this prospect subsequently becomes a Pooled Energy customer, both you and your friend will receive one free month of pool services … You can nominate as many friends as you wish and you also have the satisfaction that you are helping the grid, the environment, the price of electricity, and your friend!”

While it’s currently focused on Sydney customers, the company has much bigger ambitions. Once the technology is proven in Australia, it hopes to export the system to the United States, where there are more than 12 million residential swimming pools.