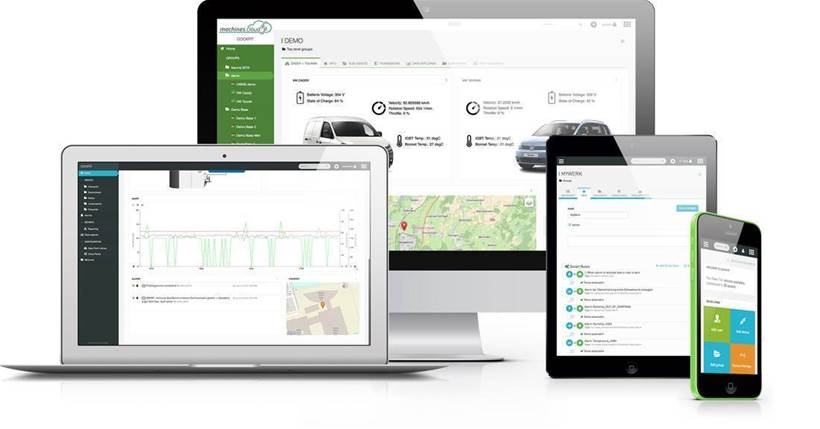 German software giant Software AG is moving into the Australian IoT market on the back of the latest version of its Cumulocity IoT platform.

Software AG released a new version of Cumulocity in February, the most significant since its acquisition of the platform in 2016, according to Michael Cross VP Software AG solutions architecture for ANZ and Japan.

“We have established a sales team focussed on Cumulocity and this is the year we will take off exponentially in this market with the IoT,” he said.

“We have a lot of big customers using our mainframe database Adabas and a lot using our WebMethods integration platform. When we tell our customers that we have an IoT solution that would fit with their Adabas or WebMethods environment we don't get a lot of pushback.

“We presented to a bank last week. We had two of their CIOs ask for the presentation and sit through it for three hours. So there is a lot of interest.”

Software AG has global OEM agreements for Cumulocity with Bosch and Siemens and, locally, with Telstra and the local arm of global engineering firm WSP Digital.

In a note posted on its web site in late 2016 Telstra said it had chosen to partner with Cumulocity because it was an “award winning IoT platform provider (Frost and Sullivan) that has been rated as the most open and developer friendly (MachNation) across many players in the IoT platform market.”

Smith said that for the present Software AG would focus its Cumulocity sales efforts on its existing customer base, leaving Telstra and WSP Digital to tackle the rest of the market. “Last year was really all Telstra, while we were getting our heads around Cumulocity,” he said.

Telstra, Smith said, had not named any customers for Cumulocity, but “they have a couple of customers, a water utility and a road transport authority and a smart city.’

Telstra announced last month that it was providing an IoT solution to transport company Linfox.

Cross said Software AG was positioning Cumulocity as “an open platform that is designed from the ground up to be secure and to be able to connect to any device or sensor and gather its data into a central area.”

He added: “Where we differentiate is that some IoT vendors focus on specific verticals but Cumulocity can take on different use cases in different industry verticals.”

Cross identified two of the most significant enhancements to the latest release, Cumulocity 9 as being the replacement of Cumulocity’s open source streaming analytics function with Software AG’s proprietary offering, Apama — which he said had been rated the number one streaming analytics platform by Forrester in December 2017 — and the addition of edge analytics capability.

In the launch announcement of Cumulocity 9 Bernd Gross, Software AG’s senior vice president, IoT and Cloud, said the addition of edge processing “means devices no longer need to constantly ‘call home’ to a centralised cloud infrastructure for instructions or analysis, but instead they are given the ability to accomplish these tasks on their own.”

He added: “We are increasingly seeing designs of self-contained devices, such as self-driving cars, drones, and other IoT devices, pushing cloud services out as more computing moves to the edge. As this becomes a more tangible possibility, companies need to aggregate data collected at the edge for real-time analysis and smart business insights.”