The finalists in the ANZSTA’s ‘Sports Management Technology’ category. 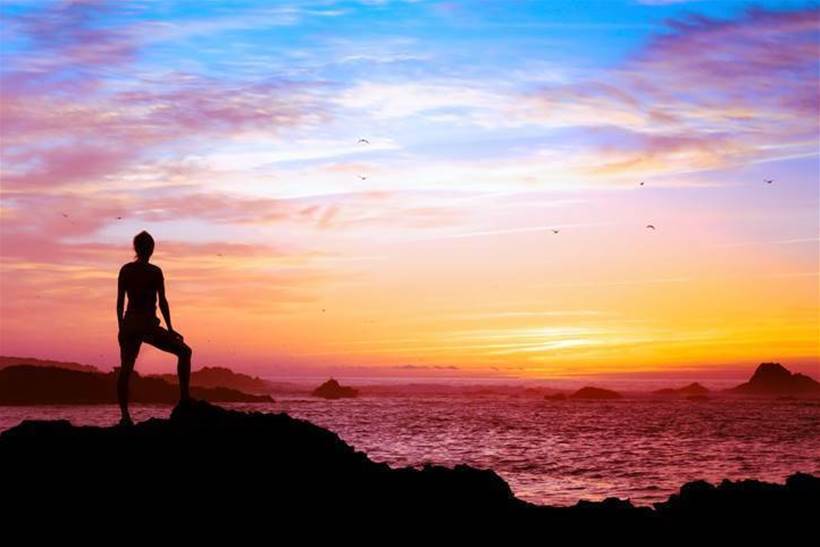 Administering sports and managing teams is a job that is being made easier by a broad range of digital technologies.

From oversight of the entire operation of a sporting category, to a specific subset such as the security for the Commonwealth Games, there are a number of facets that need to be considered.

Four finalists have been named in the ‘Sports Management Technology’ category of the upcoming Australia & New Zealand Sports Technology Awards (ANZSTA), which are supported by the Telstra-Cisco alliance, nextmedia and Vumero Sports.

SportsTG created a sideline scoring app called Courtside that is used by volunteers and paid administrators at Basketball Australia games across the country to digitally collect game scores and player statistics.

It eliminates the need for paper scoresheets which then had to be manually typed into a central database each week.

The app is used at 300 courts nationally to record data for 3000 matches each week. About 70 leagues and associations use it, and those numbers are expected to double in the next year.

Courtside has become an integral part of gameday operations for the Basketball Australia community.

Fans, supporters and participants can now view end of game results immediately after a match, along with key statistics such as total points, field goal attempts and three pointers made.

Its audience includes 80,000 individual sailing club members, 1200 club officials, 200,000 sailing participants (who may not join a club but still sail), and 3000 instructors nationwide.

Previously it ran its operations across two distinct systems, neither of which could process money.

It engaged Revolutionise Sport to digitally transform its operations. The result is a brand new digital system deployed to 540+ clubs, class associations and centres across Australia.

In the few months since it has gone live, over 50,000 members have registered and 1400 sailing events have been managed through the platform, which has received “nothing but praise from formerly disenfranchised clubs”.

The workforce comprised of four major security subcontracting companies that had to work together across 40 venues, not just for the two weeks of the event but for six months prior for preparation.

The Organising Committee selected Rosterfy to manage and coordinate this workforce.

Through Rosterfy, over 15,000 shifts were scheduled, accounting for 50,000 staff hours, while providing the committee with complete oversight of the entire security workforce.

The event was safer and incident-free as a result of the ease of coordinating security.

Rosterfy is now the number one large-scale workforce management system in the major event space. It is also used in the Super Bowl, Cricket World Cup, Netball World Cup and X-Games.

Professional cycling is a unique sport where athletes are located globally and do not report to a club room or central location.

This can make it challenging to understand each rider’s environment, daily issues, and whereabouts.

The app is able to record the riders’ vital health and wellness status in under 45 seconds, while a backend system communicates that data to the team’s management, medical and performance staff.

The medical team are notified instantly of any rider injury or wellness concerns that require medical attention.’

Phila has been used by the team for the past six-to-nine months.

There are opportunities to commercialise the technology, with other cycling organisations, high performance bodies and US college sports teams expressing interest.