The finalists in the ANZSTAs' Sports Analytics & Sports Data category. 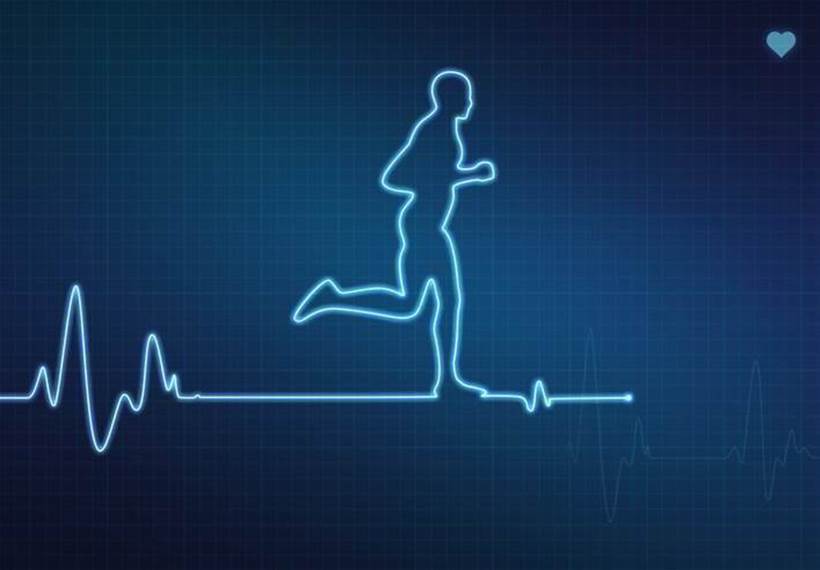 Data is driving progress in a number of industries, and sports is no exception - with projects tracking athlete and team performance, cohesion and injury management, to name a few parameters.

Five finalists have been named in the ‘Sports Analytics & Sports Data’ category of the upcoming Australia & New Zealand Sports Technology Awards (ANZSTA), which are supported by the Telstra-Cisco alliance, nextmedia and Vumero Sports.

What began as a project to deliver a centralised athlete management system for the Australian Institute of Sport (AIS) in 2013 quickly expanded to encompass all associated National Sporting Organisations (NSOs) - such as Swimming Australia and Netball Australia - and the State Institute and Academy System (SIS/SAS) network.

The system now serves 17,000 athletes, medical staff, analysts and coaches across Australia and has collected in excess of 3 billion data points on their performance.

This can be collected from Apple devices and sent to the centralised platform using Apple’s HealthKit. The centralised system is built on SMARTABASE technology.

The whole solution was put together by Fusion Sport.

That extraordinary data has fuelled a range of new research initiatives and aided Australia’s sports knowledge around injury prevention and performance optimisation.

Genius Tech Group has produced a games and tipping engine that has been deeply integrated into the desktop, mobile web and mobile apps of betting agencies including Sportsbet and Ladbrokes.

The company has produced various games to date, including the Sportsbet Australian Open Hotshot Jackpot and Hotshot Racing.

The aim is to create new sporting experiences for users by syncing data analytics to tipping analytics in a gamified way.

Sports Performance Tracking (SPT) have built affordable GPS player tracking and sports science technology to help teams get an edge over their opponents.

SPT’s GPS technology is already used by teams and individuals in clubs, colleges and universities in 100 countries, with over 20,000 users worldwide.

The tools allow coaches and players of contact sports to play smarter by understanding speed, intensity, injury prevention and training load, among other performance indicators.

Cohesion - the understanding between teammates - has a significant impact on team performance and is misunderstood and undervalued.

GAIN LINE Analytics has set out to change this with the first statistical analysis software and algorithms specifically devoted to understanding cohesion and how it impacts performance in the short and long term.

Teams can use it to see how their governance structure, recruitment philosophy and on-field design is impacting cohesion and therefore performance.

The company is testing the software out with five key sports and plans to scale up once these tests are complete.

Victoria University contributed to work by FIFA to create a professional standard for athlete tracking.

Despite billions of dollars spent globally on athlete tracking, the systems had never before been tested in a stadium under match conditions.

Victoria University beat over 20 other universities worldwide to the project, which saw it compare 14 commercially-available athlete tracking systems against a research-quality computer vision system that was co-developed by the AIS and Disney Corporation.

The unprecedented tests were conducted across 17 90-minute matches at Melbourne’s Etihad Stadium between elite youth teams.

The project enabled FIFA and Victoria University to refine the test protocol, with the revised protocol to be used by FIFA to establish the first professional standard for athlete tracking systems.

In the future, such systems will have to meet that standard should teams in FIFA-sanctioned competitions wish to use them.