The finalists in the ANZSTAs ‘Stadium & Venue Technology’ category. 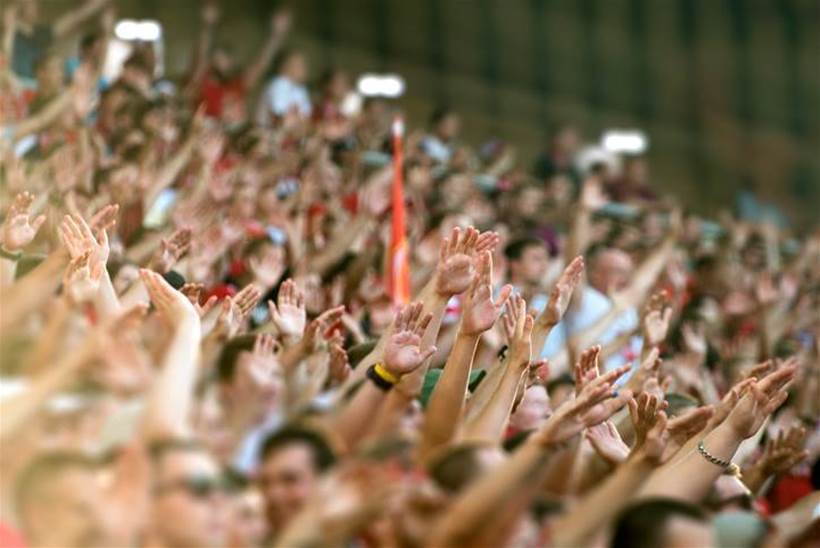 The venues where Australians watch elite sport are being upgraded to create immersive digital experiences in addition to the usual game day fanfare.

Three finalists have been named in the ‘Stadium & Venue Technology’ category of the upcoming Australia & New Zealand Sports Technology Awards (ANZSTA), which are supported by the Telstra-Cisco alliance, nextmedia and Vumero Sports.

The state of Western Australia’s project brief was to provide an exceptional fan-first experience.

The sports technology for Optus Stadium in Perth has delivered that, in the form of the world’s largest LED integrated sports lighting system, integrated with LED halo roof canopy lights and 1.7km of LED lighting in the stadium’s anodised aluminium facade.

The sports lighting installation had to meet all of the major sporting codes’ lighting requirements including soccer, rugby, cricket, athletics and AFL broadcast lighting standards.

This was achieved by the specific development of the Gen 2 Philips Arena Vision DMX-controlled sports light.

Over 800 such sports lights are coordinated in the stadium roof to provide a versatile, fully dynamic, controllable lighting array.

Techfront double-wrapped the field of play with infield and outfield facing LED screens - 800m of screens in total.

The screens were also used in sync with the entertainment provided by US artist Macklemore.

The displays connected the game’s 85,000 fans and assisted with the theming and atmosphere of the event.

They also led to a sizable increase in game day merchandise sales and fans said they liked the addition to the overall game day experience.

The network was delivered with no issues or major outages.

It involved over 500km of cabling, 500 wireless access points and 20 integrated media platforms.

The companies provided some innovative services, including combining RF and IP streams simultaneously through one media platform - which had not been done before, and by launching ‘Aircast’, an app which provided a real-time broadcast stream at the Media Centre over wireless infrastructure to supplement broadcast distribution.