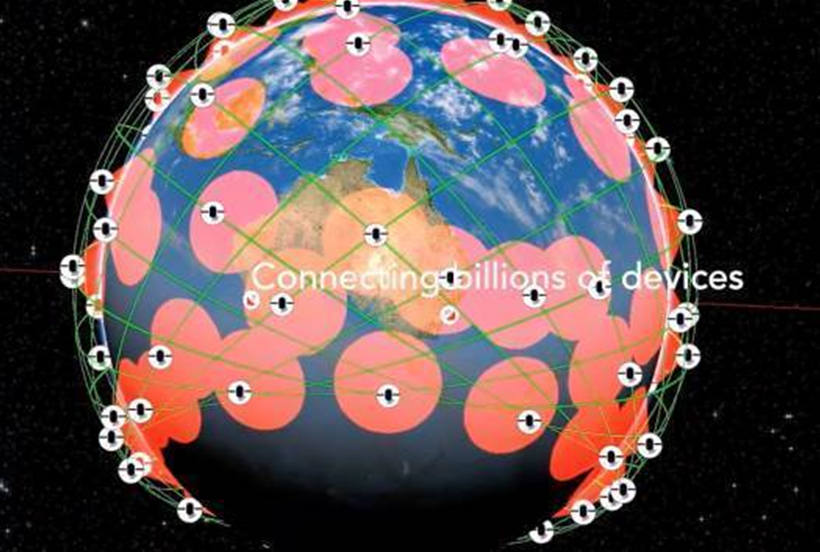 Fleet Space is planning to launch a network of 100 low-earth-orbit satellites to create a global network that can gather data from sensors almost anywhere in the world – at zero data cost.

The Adelaide-based startup secured series funding of $5 million in April this year, which will enable it to launch its first two satellites early in 2018, and is now looking to raise a further round to fund the launch of additional satellites.

Rather than charging for data the company’s revenue will come from selling chipsets that can be embedded into what it hopes will be millions of sensors, and from the sale of the gateway devices that will gather data from sensors in the surrounding area and relay the data to the satellites.

“We have been looking at IoT for many years and we see that connectivity costs can be prohibitive for big deployments,” Tata Nardini said. “We are working with some customers in South America where the charge is $1 per device per month. That is prohibitive when you want to monitor 10,000 cows.

“If we build a system where the cost of the data is zero then more sensors will be deployed. So we decided to offer an end-to-end solution: we have created chipsets for embedding in sensors.”

The chipsets will communicate with the intermediate satellite gateway using a proprietary wireless technology.

“All the computational power will be in the gateway device. It will be low-powered and plug and play. It will be similar to others but designed for what we need,” she said.

She said the Fleet Space was running trials around the world with a gateway communicating to an existing satellite. “We are running all kinds of applications. We cannot name anything yet but we will go public in September or October.”

Similarly, Tata Nardini declined to provide details of the wireless technology that will link gateways to sensors, the cost of the chipsets themselves or data rates, but she said: “End users struggle with small packets, so we want to extend this and give them flexibility.”

“We need long distances and non-line of sight,” she added. “This is why we decided to do something ourselves. The range from the base station is something we are still working on.”

Fleet Space’s plan is to have a network of 100 satellites, five each in 20 low earth orbits by 2020 or 2021, depending on how fast it can secure launch services and about 12 ground stations.

Tata Nardini said this configuration would give the company coverage of about 95 percent of countries and the latency – the length of time a satellite will have to hold data before it sees a ground station would be sufficiently small for most applications.