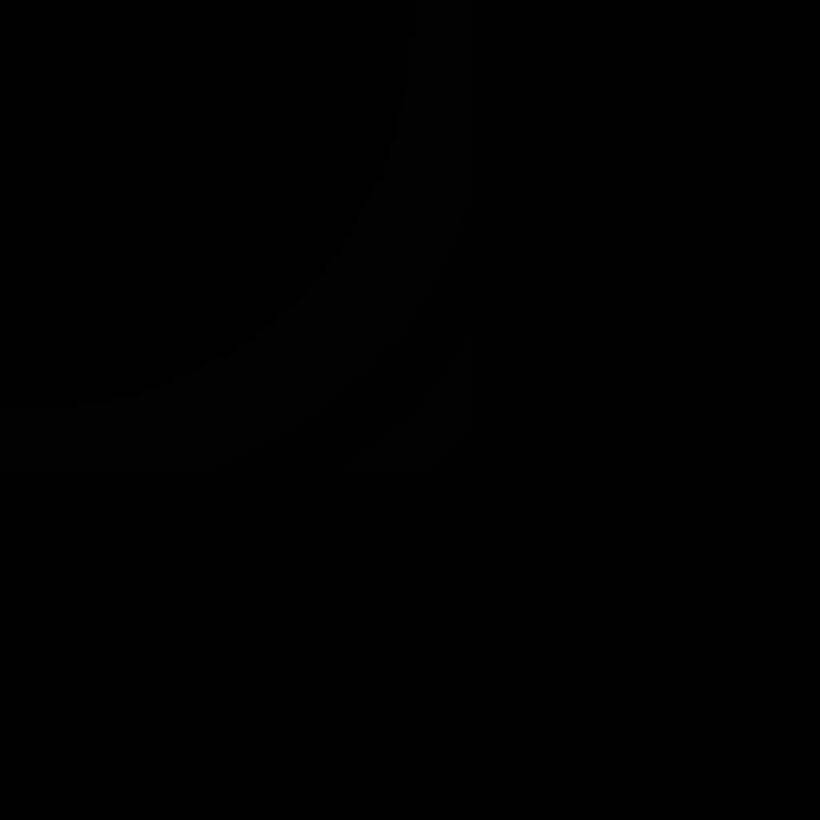 The City of Sydney is to provide free public Wi-Fi and a new suite of street furniture including bus shelters, kiosks, automatic public toilets, benches and bins that it says will have consistent style and smart technologies to support the needs of the city’s one million daily workers and visitors.

However, the initiative comes in the wake of criticism that there is no overarching smart city strategy for the wider Sydney metropolitan areas.

The City of Sydney Council has issued a call for expressions of interest from suppliers saying that existing contracts for the supply of street furniture have been in place for 20 years and are all due to expire in 2019.

“Eventually, we could see real-time emergency, event and transport information displayed on bus shelters,” she said.

Her announcement made no mention of any plans to integrate smart street furniture initiatives with any wider smart city strategies. In November the Committee for Sydney issued a report, #WeTheCity3 that criticised Sydney — the wider metropolis — for not having a smart city strategy.

“While cities like London, Boston, Amsterdam, Stockholm and Barcelona are all blazing ahead with a well-developed smart city agenda, Sydney is trailing the pack,” the committee said.

“Technology advances and digital disruption without institutional innovation can only ever make a very limited contribution to our cities. To truly capture the benefits of smart city technologies, our city governance needs to be smart as well.”

The committee claimed that, without a smart city strategy for Sydney, “government, industry and the community are left with no choice but to second guess what is needed, its priority and who will pay for its development.”

The committee describes itself as an independent think tank and champion for the whole of Sydney (not only the City of Sydney Council area), providing thought leadership beyond the electoral cycle.

The City of Sydney’s smart city strategy initiatives are contained in its draft Digital Strategy report, released in February 2017. It makes passing reference to the smart street furniture plan saying: “We are exploring the potential of street furniture such as bus stop shelters to contribute to the digital infrastructure of the city.”

Meanwhile, Parramatta — which describes itself as “the geographical heart of Sydney” — issued a smart city masterplan in 2015. Its smart city web page no longer offers a link to the plan, but it can be found here.