The Centre for Translational Data Science set to collaborate with multiple disciplines. 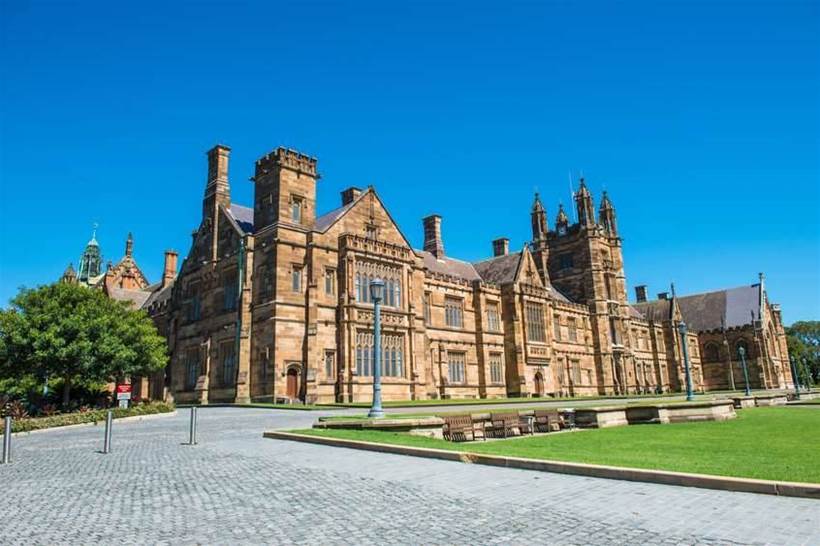 The University of Sydney has launched a new initiative aimed at tackling some of the world’s most pressing issues using data science.

Dubbed the Centre for Translational Data Science (CTDS), the facility is one of only a few worldwide that is using data for ‘translation’ – interpreting data to solve real-world problems, including creating tools and software that can address economic and social challenges.

The university hopes that this centre will allow for the expansion of the use of data science beyond its current remit of engineering, physics and health research.

Among some of the disciplines that will engage with the CTDS include criminology, nursing, psychology, political science, veterinary science and geoscience.

The centre will also enjoy support from the Sydney Informatics Hub to build skills, capacity, community and collaboration in data science across the university.

The CTDS has a number of current and planned projects, including:

At the launch of the centre at the University of Sydney as part of its Innovation Week, director Professor Hugh Durrant-Whyte said that “data is the currency of the digital age” and said that there is a worldwide trend that data science and machine learning are the “key strategic technologies with the potential to revolutionise just about everything we do in this world.”

He hopes that the centre will help to build new theories of science, new data-driven models, and to provide a deeper understanding of things in physical life.

“The centre aims to develop translational data science and problem solving in a specific way – by starting with a problem and looking for data science solutions to those problems,” he added.

“The centre is developing new methods in machine learning and statistics to hypothesise solutions to domain-specific questions, and in the process, making new data-driven discoveries in these fields.”