Weed recognition technology to reduce use of herbicides. 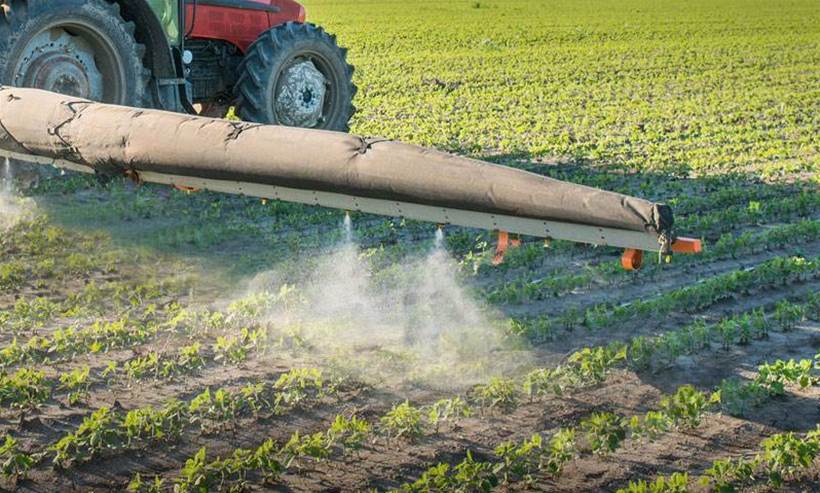 Netherlands-based crop spraying equipment maker Agrifac is to incorporate weed recognition technology into crop sprayers sold in Australia, allowing farmers to determine in real time where they need to spray.

The technology was developed by French startup Bilberry, in conjunction with Nokia, CETA, Institut Mines-Télécom and Tampere University of Technology.

It’s claimed to be the first commercial application of the technology and, by the end of next year, forecast to be used across more than 10,000 hectares of Australian land.

Bilberry CEO Guillaume Jourdain said the technology would allow farmers to save time and spray more effectively, reducing the amount of herbicides needed.

“Fighting weeds is a priority for Australian farmers, as this unwanted plants consume the resources of an already dry soil,” he said.

According to Jourdain, there is no other weed detection solution available today on the market for monitoring big fields.

“Our solution, incorporating cameras on sprayers that will scan the area, and in real time, determine where to spray or not … will help them substantially decrease the amount of herbicides they spray on their crops.”

He said the impact of the technology could be huge. “Depending on the amount of weed in the field, we think a target of reducing the use of [weedkillers] by up to 80 percent could be achieved.” 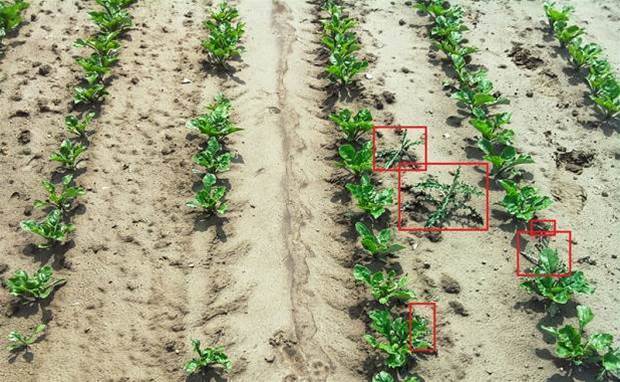 The technology is the fruits of EIT Digital, a knowledge and innovation community of the European Institute of Innovation and Technology that brings together over 130 European corporations, start-ups, universities and research institutes.

Bilberry conducted pilots in coordination with non-profit farmers’ organisation CETA. Nokia acted as coordinator providing access to its Nokia Innovation Platform, a live development and trial environment for start-ups, industry and other contributors to IoT.

According to EIT Digital, the Nokia Innovation Platform was key, providing a live development and trial environment that enabled Bilberry to access the massive computational power needed to train its algorithms.

Bilberry was the business champion of the initiative and has now signed the deal with Agrifac under which Agrifac will incorporate the weed detection technology in the sprayers sold in Australia.

The deal with Agrifac marks a change of strategy for Bilberry: it initially thought of selling directly to farmers. “We quickly understood that was not the optimal solution,” Jourdain said: “Agrifac’s sales network will allow us to reach many more customers in a shorter time.”

Contact with Agrifac was established when the two firms both participated in the SIMA tradeshow in Paris, one of the biggest international events for the agricultural sector.