Focus on IoT, big data, sensors and robotics for defence and security sectors. 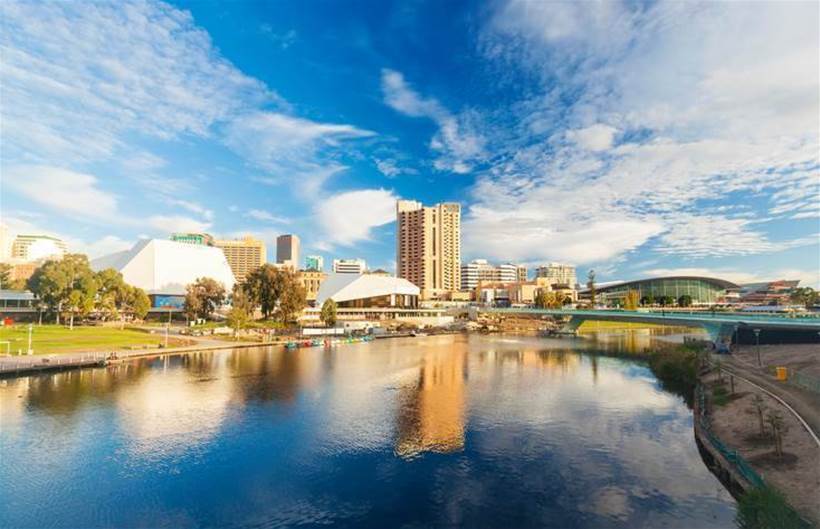 Global entrepreneur ecosystem Techstars has announced that it will launch its first Asia-Pacific-based accelerator program.

Following on from the success of its programs in the United States and Europe, the Adelaide-based program will focus on applications for the Internet of Things, big data, sensors and robotics, with the potential to develop and commercialise technologies connected to the defence and security sectors.

According to Techstars, ten startup teams from around the world will be connected to an established network of community leaders, founders, mentors, investors and corporate partners.

Among these corporate partners are several of the world’s top defence industry companies, including BAE, Thales, Austal, SAAB, ASC, Rheinmetall and DCNS.

Companies selected for the program will gain access to technologies and research provided by the program’s partners, and will collaborate with leaders in the defence and security industries to advance the capabilities for a range of technologies.

Adelaide was selected for this defence-centric initiative due to the $100 billion in defence industry projects in the pipeline within South Australia, and the recent Federal Government investment of a Centre for Defence Industry Capability, to the tune of $230 million.

Techstars is currently on the lookout for an Australian-based managing director to coordinate efforts in the city.

According to Techstars’ co-founder and co-CEO David Cohen, Adelaide has the potential to become a major startup hub for the APAC region, and not just for defence-oriented organisations.

“Not only is [Adelaide] ranked by the Economist Intelligence Unit as the fifth most liveable city in the world, it has been recognised by the G20 for its coordinated support for entrepreneurship,” he said in a statement.

“It is a tech-forward city that is building sophisticated infrastructure for startups, [and] last year became the first international ‘GigCity’, and Cisco’s only ‘Lighthouse City’ for innovation in Australia.”

South Australia’s Minister for Manufacturing and Innovation Kyam Maher has high hopes that local entrepreneurs will have the opportunity to showcase their wares on a global level and attract the best talent for the state.

“We welcome the fact that Techstars has picked Adelaide as the hope for its first Asia-Pacific based accelerator program. By attracting the best talent to South Australia, supporting entrepreneurship and building local businesses, we are growing the economy and creating jobs,” he said.

Applications for Techstars Adelaide are now open, with submissions closing on April 9 this year, with the program itself set to begin in July.