As Australia-wide, IoT is growing strongly. 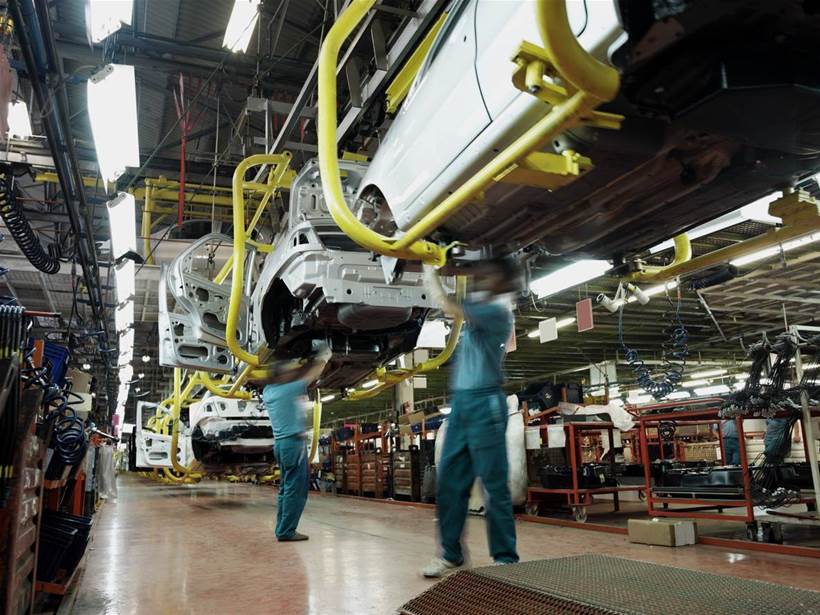 Telstra has revealed it is connecting up to 2000 ‘things’ a day, as analysts noted the number of IoT connections in Australia doubled over the past year.

The telco said back in August that its IoT business had grown 13 percent year-on-year, with the growth rate accelerating between January and June of this year.

CEO Andy Penn reiterated that success at Telstra’s annual general meeting but also provided a new metric on just how many ‘things’ were being connected on Telstra’s cellular or specialist IoT networks.

“We are now connecting between 1000 and 2000 things a day whether they be sensors, vehicles or machines,” Penn said.

“We are clearly leading the market in IoT.”

Telstra’s success is being replicated in other parts of the market, with analyst firm Telsyte revealing about 195,000 machine-to-machine or cellular IoT connections were made Australia-wide in the six months to June 2018.

“A large volume of cellular IoT applications are expected to be based on NB-IoT technology as the low power, low data-rate and low-cost advantages are suitable for many applications that require power longevity rather than high data throughput,” Telsyte added.