Telstra senses IoT in its future 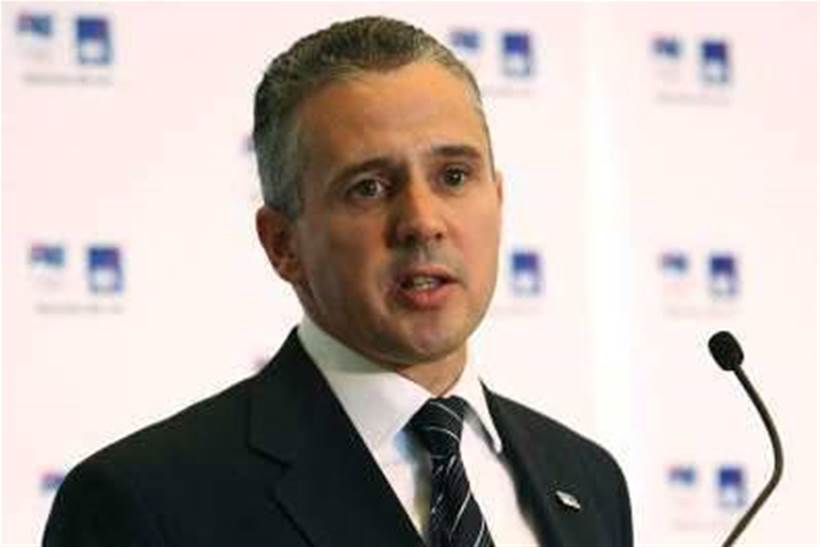 Telstra CEO Andrew Penn has described the Internet of Things as "the new significant trend" in the technology space as "billions" of devices become internet-connected.

He told the telco's annual general meeting that IoT “is the fastest growing part of our mobile business today.”

“Increasingly, mobile internet connections are embedded in electronics, buildings, vehicles, and other machinery, to create a vast Internet of Things,” she continued.

“Already there are more connected things in the world than connected people, and by 2030 it is expected that as many as 50 billion devices will be connected to the internet.”

Penn also spoke about the integration of machine learning and big data in IoT projects.

“Through these technologies, computers can now see and hear better than humans, and can learn as we provide them with more data," he added.