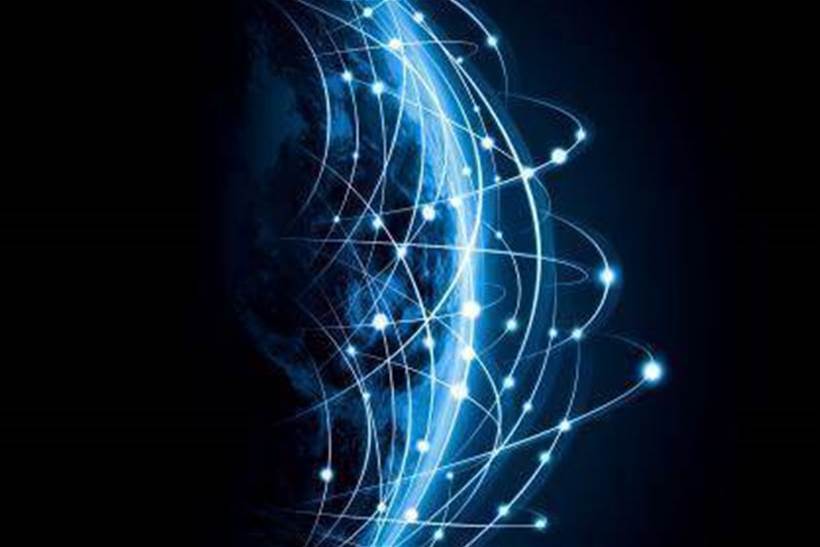 Telstra and OneWeb are set to explore possible joint use cases for low earth orbit (LEO) satellite communications under a non-exclusive arrangement.

The two companies on Wednesday evening announced a memorandum of understanding (MoU), though said the scope of the agreement is yet to be finalised and that will take several more months.

Telstra CEO Andrew Penn said in a statement that Telstra sees “lots of opportunities for our consumer, small business and enterprise customers using LEO satellite connectivity – from backhaul to back-up for resiliency, from IoT to supporting emergency services, from home broadband to supporting agritech.”

“It also opens up opportunities in the wider Asia Pacific region alongside our existing and future operations,” Penn said.

OneWeb has 428 satellites in low earth orbit, “representing more than two thirds of its planned fleet, delivering connectivity to customers in remote regions of Alaska, Canada, and the North Sea,” it said.

“Launches will continue during 2022 to enable the company to offer commercial connectivity services globally later this year.”