High-speed indoor communications, MIMO and beamforming to be tested. 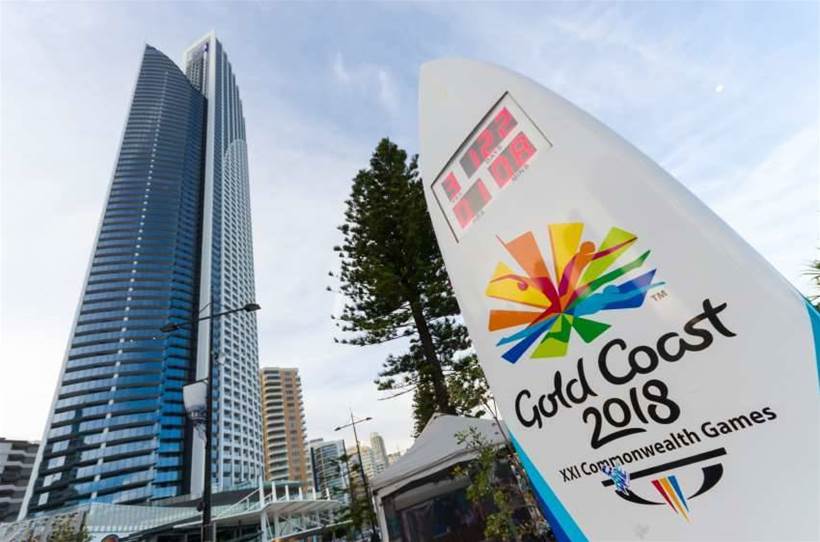 Telstra will work with longtime technology vendor Ericsson to deploy a 5G trial service on its mobile network in parts of the Gold Coast, Australia, for the 2018 Commonwealth Games.

The two companies will use the Games as a testbed by bringing a number of leading-edge mobile communication technologies to the sporting event.

Telstra and Ericsson have already begun complex, real-world, indoor tests of 5G technology at Ericsson’s labs in Sweden, as part of a six-month secondment of Telstra engineers to the facility.

These tests used the high-frequency millimetre-wave (mm-wave) spectrum to achieve speeds of more than 11Gbps.

The properties of mm-waves allow for the transmission of large amounts of computer data and cellular communications, among others.

One of the trade-offs of mm-waves is that they only travel by line-of-sight, and are blocked by building walls and suffer interference caused by foliage. This limits propagation of the signal to a few kilometres.

However, in a densely packed communications network, such as inside a building or in a city centre, the distance from the transmission point to the device is greatly reduced, allowing for high-speed communication.

This could prove useful in a stadium setting, where existing mobile connectivity often drops off due to the large number of users attempting to connect to the few mobile towers located near the venue.

A mm-wave equipped 5G network could provide the necessary high-speed bandwidth for spectators and broadcasters alike to communicate, as well as provide venue operators the means to interact with its patrons.

Telstra and Ericsson will also use the Commonwealth Games testbed to investigate use cases for massive MIMO (Multi-In Multi-Out) and beam-forming.

These technologies are already widely used in wi-fi routers. MIMO works by transmitting and receiving multiple data rates simultaneously to multiple devices. The net effect is that a device will only receive the amount of data that it’s capable of handling.

For example, a motion sensor will only have a small bandwidth requirement compared to a smartphone, so the transmission source will automatically allocate the optimum bandwidth to each device, instead of broadcasting full bandwidth to all devices, causing wastage.

Beam-forming allows a transmission source to use the device’s location data to more accurately direct its transmission to that device, and vice versa. This also prevents wasted bandwidth being lost to the environment.