The benefits of an IoT network with Security by Design 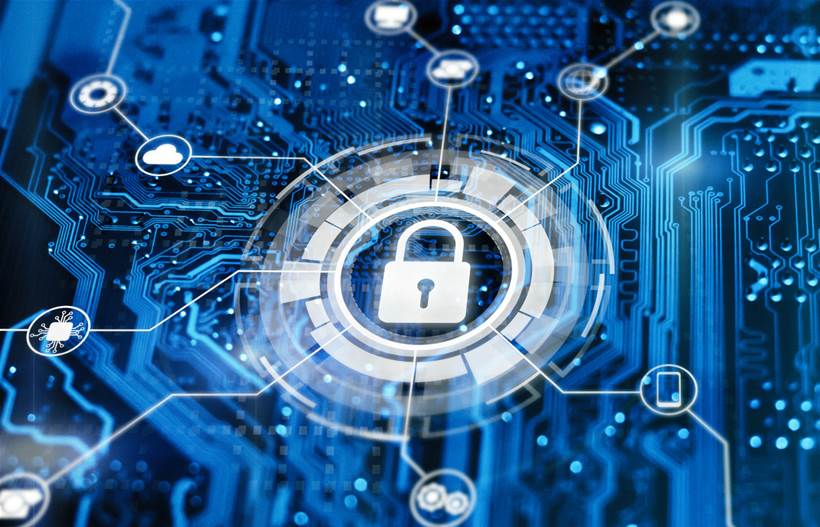 Security remains a key risk for organisations deploying Internet of Things (IoT) technology. ‘Dumb’ devices are asking to be hacked by bad actors, whether to gain visibility of something they shouldn’t or to use the devices as back doors into networks.

Many solutions exist which place security smarts at the edge of the network to maintain overwatch of attached devices. But there are few out-of-the-box solutions that accommodate networking with inherent security, enabling organisations to focus on their IoT applications. Optus IoTFlex is such a solution.

IoTFlex is a secure, 5G-enabled network product that acts like a VPN. Optus 5G connectivity provides speed and ups the ante on 4G by supporting millions of devices instead of several thousand. The security elements come via a partnership with internet stalwart, Akamai.

Zeller, a cloud payments provider relies on IoTFlex to ensure payment security. Security across payment networks is of course critical, which is why Zeller looked for a network provider that was secure by design. It’s not uncommon in such circumstances for a network company to partner with a security company and spend over three months designing a solution, but the IoTFlex-based Zeller network was up and secure in ten minutes.

The ability to deploy networks and devices this quickly and securely is vital for connected organisations in an increasingly connected world.