The IoT Awards are now open!

Don't miss this opportunity to gain recognition for you or your company's work with IoT technology. 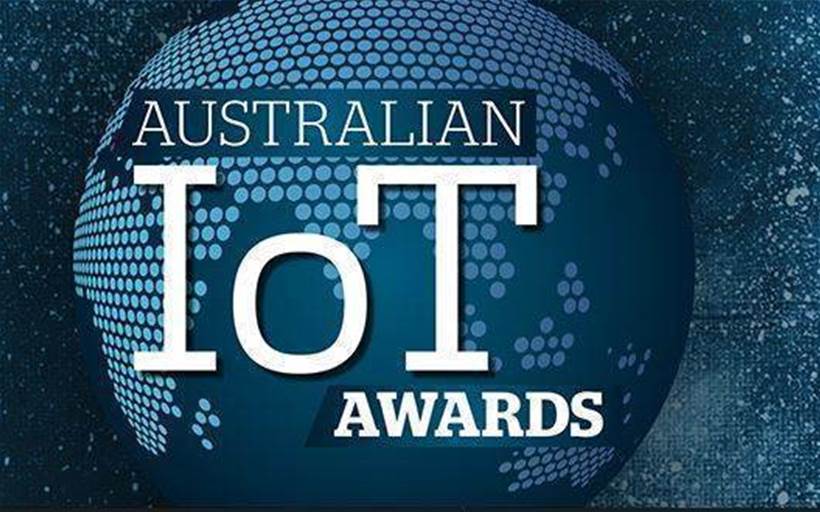 We’re excited to announce that the third annual IoT Awards are now open for nominations!

The IoT Awards recognise the Australian projects and people advancing the Internet of Things (IoT). They shine a light on excellence in IoT delivery, innovation, business cases and outcomes.

Award nominations close on June 3, so now is the time to enter. You can enter the awards here, in the following categories:

Enter the awards here, and don't miss this opportunity to gain recognition for you or your company's work.