The number of IoT platforms jumps to 450

And the tools that can help you choose the right platform. 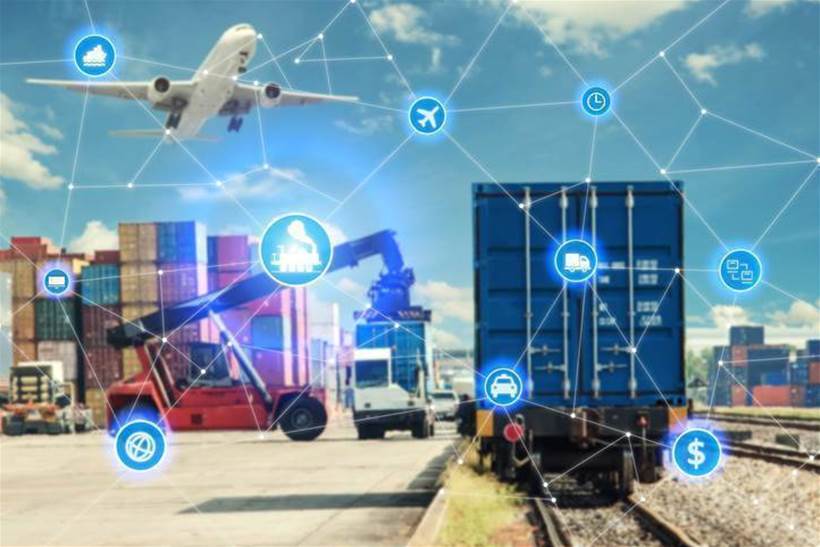 The number of IoT platforms on the market has surged 25 percent in just 12 months and now stands at 450, according to German IoT market research firm IoT Analytics.

The company has published an update of its IoT platform database that segments these by industry. It shows that platforms for industrial and manufacturing is now the largest sector, accounting for 32 percent of the total followed by smart city (21 percent) and smart home verticals (21 percent). Previously smart home was the leading vertical.

An IoT platform is software to facilitate secure monitoring, control and analysis of IoT devices. Platforms provide an enabling layer between connected devices and user applications.

There are two main parts: one to manage the physical connectivity to the devices and ensure essential data is collected and one to process the data. Often these are supplied by different vendors. 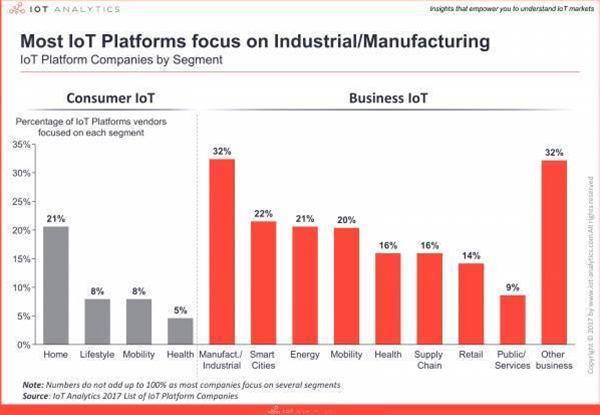 Gartner, in its Competitive Landscape of IoT Platform Vendors report of May 2017, said that that, by 2020, 65 percent of companies that adopted IoT would use an IoT platform for at least one IoT project.

IoT Analytics said platforms came from 40 countries, but more than half of the companies in the list were headquartered in the US.

The research firm said the majority of platforms had a core focus on application enablement (92 percent) and only three percent offered IoT specific cloud storage (IaaS). More than 30 of the companies included in the 2016 edition have either gone out of business or have been acquired. 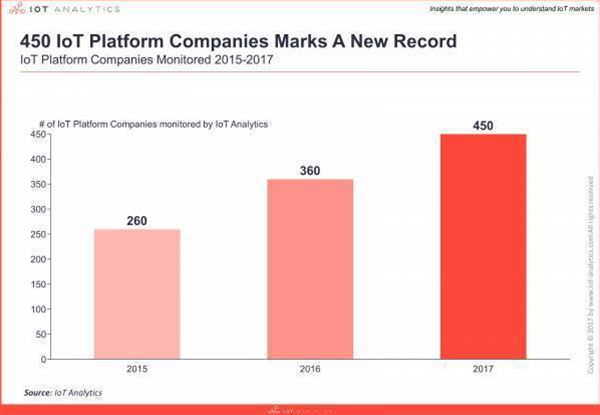 “The market for IoT Platforms continues to get more crowded and fragmented. However, the dynamics are shifting: While we continue to witness a constant stream of new startups entering this space, most of the larger vendors seem to have made their bets by now – organic new entrants by multinationals are becoming rare,” said IoT Analytics managing director Knud Lasse Lueth.

Choosing from this mass of platforms isn’t easy, but there are some tools that may help.

UK company Beecham Research, in partnership with UK-based IoT Global Network — itself a platform that claims to serve as a source of information for decision makers who deal with IoT — has produced IoT Pilot, a free online tool that uses “25 key indicators against which to independently evaluate the performance of IoT platforms.”

It claims to “provide all enterprises looking to adopt an IoT platform solution with an assessment of these indicators within five key groupings,” and to offer “a unique and more informed understanding of the IoT platform landscape.”

US company Postscapes, an online resource for information about IoT, also offers a searchable database of “IoT cloud platforms” that runs to about 120. It claims users can narrow down their platform requirements (end-to-end, open source and so on), filter based on feature sets, API, architecture, apps and pricing, and make comparisons based on platform focus (analytics, mobile, device integrations).