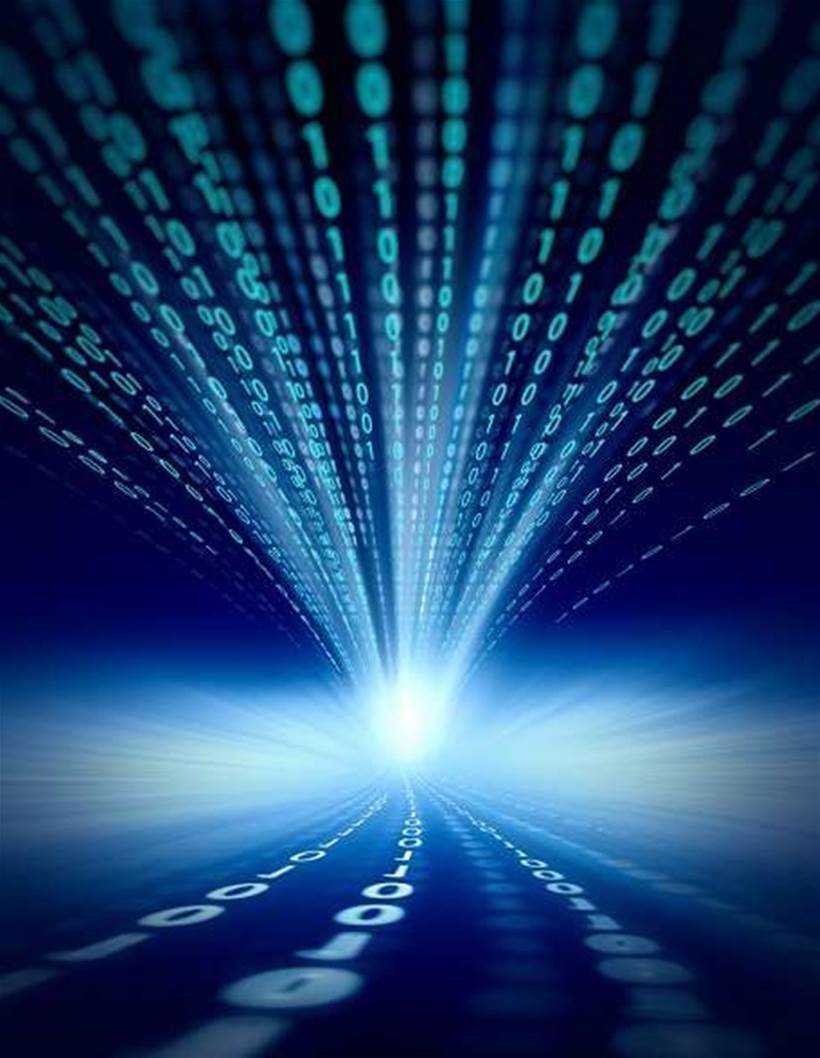 Plenty of companies around the world are still struggling to collect enough data from IOT and integrate it effectively, according to a recent report by analyst firm IDC.

To explore this issue, we interviewed Marc Wilson, Co-founder and Senior Vice President, Global Partnerships and Industries at Appian, a software company whose wares enable organisations to build business applications with minimal programming. One of Appian’s many uses is unifying IOT data for industries ranging from energy to healthcare.

Wilson says that many companies are woefully underprepared to make use of IOT data. Here are three reasons why:

1. Companies lack a single view of their data
Many organisations can’t integrate their existing data, let alone the information collected by IOT.

“There’s a proliferation of apps, data is strewn all over the place and companies lack the ability to unify processes,” Wilson says

“Call centre agents will often give you the wrong answer. It’s because they have to collate data themselves on the fly,” Wilson says. “It’s amazing, you walk into some of these call centres and the standard operating procedure is to open 15 screens before they pick up the phone.”

For example, a hospital might want to ensure maximum use of operating rooms by tracking the location of patients, staff members and equipment. But it must combine that data and calculate whether assets will be in the right place at the right time.

“People say, ‘I’ve added three more sensors’. But if you don’t have way to unify that data, all you have is three more data points,” Wilson says.

2. Data platforms are inflexible and slow
Even when companies have centralised data platforms, those platforms often aren’t suited to the open-ended nature of IOT projects.

“I think some of the older ways of doing this are either hard-coded and very rigid, or use 1:1: mapping, with one sensor and one data source. And they require the human to do the interpretation,” Wilson says.

That not only prevents a comprehensive view of the business, but it can lead to problems when IOT devices generate anomalous data.

“It’s a similar issue to what we see with Robotic Process Automation, when a bot can’t process something or there’s an exception. We see that a lot,” Wilson says.

Lots of companies try and solve this by developing software in-house, without the aid of an integrated application development platform. But that’s typically a slow process and makes it hard to quickly adapt the system to new sensors and applications.

Wilson says a better approach is to use a platform that integrates with many types of IOT data and enterprise applications.

“I think this is a good approach because you never know what the data sources of tomorrow might be,” he says.

3. The right people aren’t involved
IOT projects can require application teams to work with people within the business that they’ve never dealt with before.

“The people that bring us in tend to look at things in a web-based context. But IOT also involves different groups on the hardware side – people managing the cars, trucks, ships, wind turbines. The web or applications teams sometimes don’t even know those people exist,” Wilson says.

Wilson suggests companies think about bridging this gap. “You need people who can work on both sides of the fence,” he says.

A better way
Companies that solve these challenges are reaping the rewards.

For example, one of Appian’s customers is a healthcare organisation that delivers drugs to clinical trial sites. The drugs must be stored at certain temperatures, so the company places connected thermometers inside delivery boxes.

Using Appian, the healthcare organisation has built a system that uses the temperature data to create a more comprehensive picture of its supply chain. It can see where breakdowns in the supply chain occur and in which parts of the world. That allows it to reduce product wastage and avoid having to postpone lucrative clinical trials.

Meanwhile, an energy company uses Appian to optimise maintenance of wind farms in the US. The platform combines sensor data about the location and condition of wind turbines with other variables, including the price of electricity in those locations. That allows the company to determine which turbines it makes financial sense to fix first.

Unless other organisations fix their data consolidation problems, they’ll find it difficult to deploy IOT projects like these successfully.