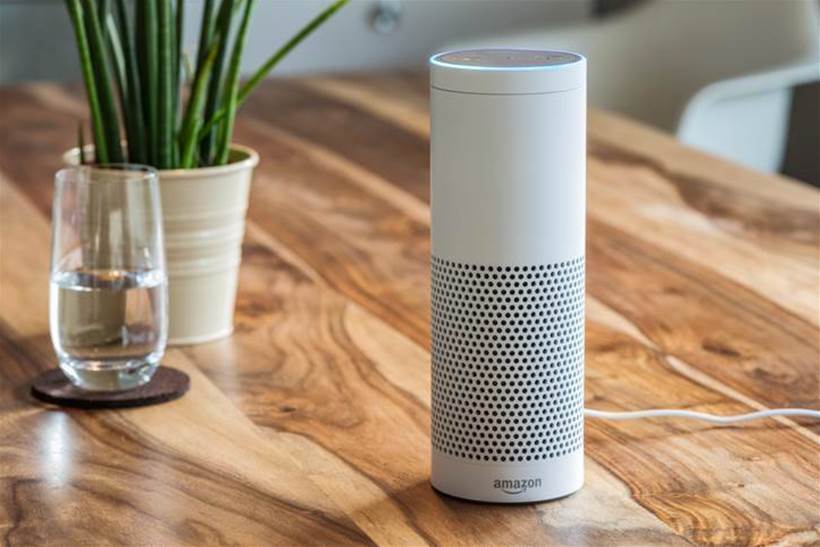 The growing adoption of smart home device and systems could give companies supplying the technology and the services huge revenues and “unprecedented awareness of consumer habits and preferences,” according to US-based research firm ABI Research.

“Through embedded connectivity in a growing range of smart home devices and appliances, these products increasingly send a near constant stream of data regarding their status and their use,” ABI says.

“The smart home data feed is a resource that can be leveraged to improve, extend and drive greater revenues for those vendors with access to the data.”

However, the firm envisages even great potential for providers to extract value by combining data from smart home devices with that from other sources.

Leading the charge, says ABI, are the behemoths Google and Amazon. ABI research director Jonathan Collins said: “Smart home data can play to the core services of [Google parent] Alphabet, Amazon and Apple. Among many others, all three are significantly engaged in the smart home market and together represent more than $US 500 billion of revenue. If leveraging smart home data to improve their sales by just one per cent then the potential remains significant.

“In their own efforts to capture smart home data, the fourth quarter last year saw Amazon and Google deeply discount their Echo and Home voice-control devices with pricing on some devices close to the cost of the components within them.

“By 2022, nearly 300 million households around the world will have some level of smart home adoption. Alphabet already captures a dominant share of online advertising spending – close to $US70 billion in 2017. If it can better target its ads with additional insight from smart home data and charge a premium for its services, Alphabet holds the potential for significant revenue growth. Likewise, Amazon can not only better target its own marketing but can also provide key sales leads and infrastructure for a raft of in-home services.”

To what extent this potential can be realised will depend to a large extent on customers’ attitudes towards the use of personal data, especially given the revelations regarding the collection and use of Facebook data.

ABI notes that Apple is already “looking to differentiate its smart home through highlighting the limitations on its own data collection and management within its HomeKit smart home platform.”