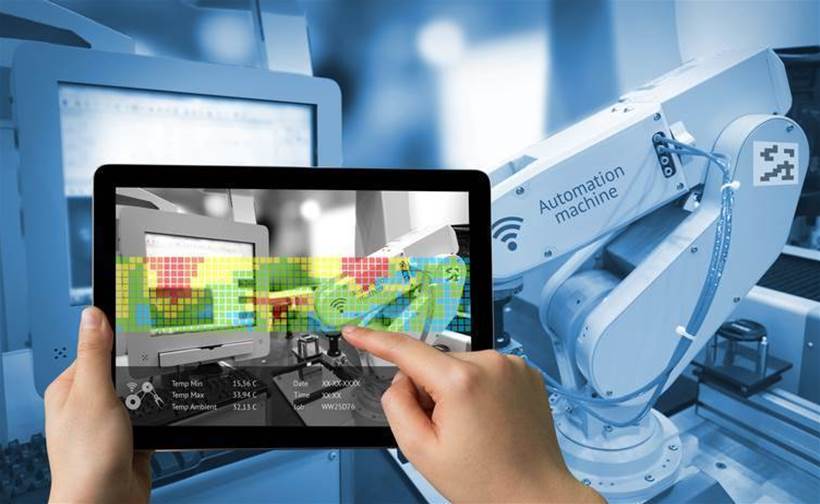 The Internet of Things is bringing about a rush of connected devices in the field, and the scale of these deployments can number in the thousands.

This the scenario Australian IoT company Mystic Pants found itself in, when it was commissioned by a US marketing agency to produce 10,000 IoT devices for a restaurant chain.

The devices – online voting terminals with card readers – were not the creation of Mystic Pants, but the eight week deployment window necessitated the company’s involvement.

What Mystic Pants was able to do was develop an IoT system that helped manage the construction of the voting terminals within the manufacturer’s premises.

This system ensured each device was serialised, tagged, QR coded and pre-commissioned for deployment.

Furthermore, each device had a full test history tracked against it, and was pre-configured with the correct network details for the restaurant outlets they would eventually reside in.

This allowed the field technicians responsible for the rollout to simply apply power to the terminals and walk away.

The configuration completed at the factory allowed the devices to come online and report their self-checks during bootup.

The implementation of QR codes on each of the devices will also aid field technicians when they’re called out to perform maintenance on the machines, by automatically linking any actions taken with the device history already recorded.

This ability to ship devices with a zero failure rate is providing significant savings for the contract manufacturer, according to Mystic Pants co-founder Gavin Knight.

“The projected cost of failure for the same devices without  our technology process being completed would conservatively be ten percent with each instance costing $200 in call-out fees,” he told IoT Hub.

“That’s a $200,000 saving in maintenance on an IoT product that had a build value of around one million.”

Knight added that this project has allowed Mystic Pants to refine and develop its contract manufacturer integration process to produce IoT devices for mass deployment at lower cost, and has led to company being called upon to manage the construction of IoT products for other clients.

This project has been named a finalist in the Secondary Industry category of the Australian IoT Awards 2017. View the full list of finalists here.