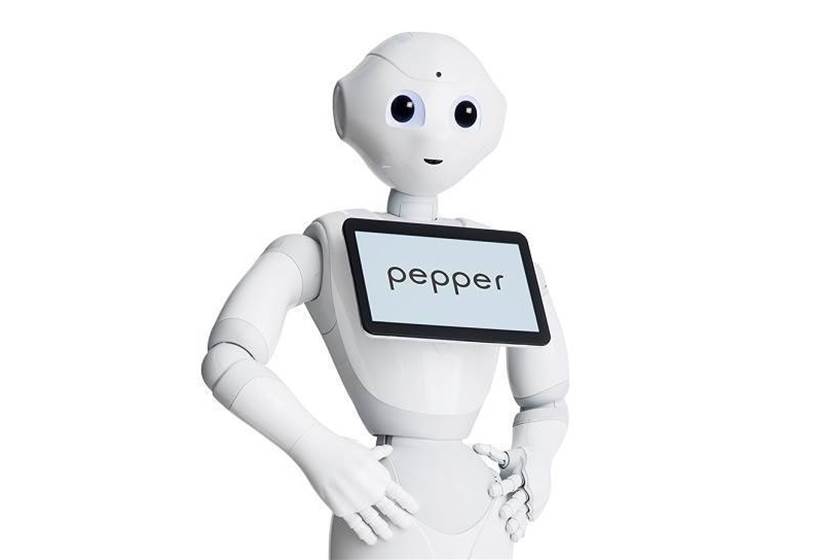 A team of robotics researchers from University of Technology Sydney has won the right to compete in this year’s RoboCup competition in Japan at the end of July. Their aim: to give the popular Pepper domestic robot abilities well beyond those of the production model.

The UTS team is competing in the Social Standard Platform League (SSPL), one of two within the RoboCup@Home section of RoboCup 2017. In both competitions the goal is to produce a robot that can “assist human life in domestic environments such as a living room or a kitchen, using an everyday robot utilisation scenario.”

In SSPL competitors must use Pepper, which makes the competition one of software abilities alone. The UTS team plans to design and develop AI software that will enable Pepper to communicate with humans, navigate and map new environments, sense and recognise objects and faces, and perform adaptive behaviours in different human-centric situations.

In the first stage of the competition all teams must program their Pepper to perform a quite challenging and tightly defined scenario: getting drinks for a group guests at a cocktail party.

Pepper must respond to a call by name from one of the guests accompanied by a gesture, navigate to the group, take their order, navigate to the bar and place the order with the human barman along with sufficient information to enable the barman to identify the group.

To make the task more challenging Pepper must be able to handle a ‘drink unavailable’ scenario by giving the barman three alternatives considering the other drinks it needs to deliver, navigating back to the ‘party room’, finding the person whose drink is missing (who may have moved) and providing details of the alternative drinks available.

“Social robots are not just automated problem solvers, they have emotional and social intelligence that allows them to collaborate with people in safe, fluent and enjoyable ways to enhance the human experience,” she said.

“By participating in RoboCup we can benchmark new algorithms and intelligent software against some of the world’s top universities including Carnegie Mellon University, University of Rome, and the University of Amsterdam.

The team, ‘UTS Unleashed!’ is the only Australian team that has qualified for RoboCup@home. A team from the University of NSW will participate in the main league of robotic soccer.

The long term vision of RoboCup is that “by the middle of the 21st century, a team of fully autonomous humanoid robot soccer players shall win a soccer game, complying with the official rules of FIFA, against the winner of the most recent World Cup.”

The UNSW team won the robot soccer competition in 2015, in Germany, but in 2016 lost in the final to a team from the University of Texas at Austin, suffering what an ABC News report said had been a ‘perfect storm’ of technical problems.

UNSW will compete again this year with a team that it says is mostly made up of undergraduate students from the School of Computer Science and Engineering, with some postgraduate and alumni members.

Griffith University has also made the grade for the main competition, in a joint team with Universitat Pompeu Fabra in Barcelona.