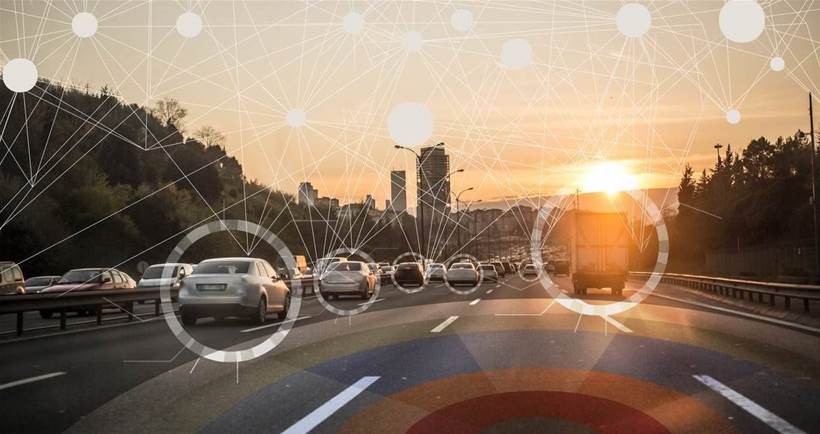 Victoria will soon begin a $3.5 million trial to connect customised cars on public roads to data about traffic lights, speed limits and other factors.

While the technology has been tested on tracks, VicRoads states this will be the first time the testing has been done on metropolitan and regional roads, though it will be under controlled conditions.

Lexus cars will use a customised version of Telstra’s 4G network to connect to traffic management centre cloud servers and other test vehicles.

Telstra has previously stated that the trial is the first to test the latest short-range 5.9GHz radios based on 4G Cellular V2X technology. The 5.9Ghz radio will allow vehicle-to-vehicle communication without using the mobile cellular network.

This connectivity will enable the cars to access real-time data about static and variable speed limits and traffic lights.It could also be used to warn other cars when an emergency brake is applied, according to Telstra.

The test will also provide warnings about upcoming hazards, such as pedestrian and intersections. Safety features will include red-light violator warnings and pedestrian alert right-turn assist.

The trial will alert drivers when another vehicle on an intersecting road is likely to run a red light, according to Lexus.

While Victorian government is touting the trial as an Australian-first, it’s far from the first time speed detection and related capabilities have been tested on public roads in Australia.

For example, Transurban has tested cars with driver-assistance features, such as adaptive cruise control, traffic sign recognition and lane keeping. It has conducted these tests on roads in Victoria, New South Wales and Queensland.

Those tests found that driver assistance technology did not always read road signs accurately or keep vehicles in lanes.

Transurban plans to test higher levels of connectivity and automation in the future.

Meanwhile, the Australian Integrated Multimodal Ecosystem (AIMES) has tested the use of sensors in streets for collision avoidance, speed management and other use cases.

And in January this year, the Victorian Government awarded Bosch the state’s first driverless car permit.

The National Transport Commission is currently seeking feedback about how to manage the safe operation of automated vehicles.