Walk down Sydney's street of the future 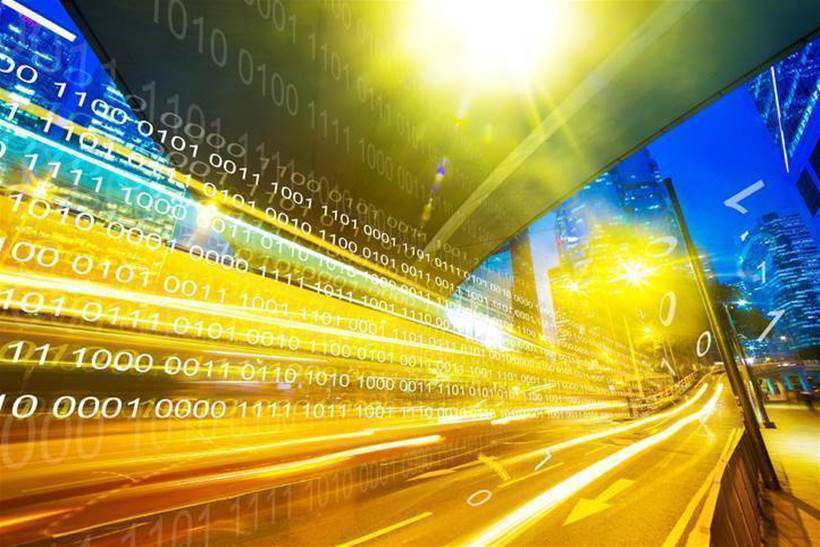 The people of Sydney will get a chance to experience the IoT-enabled street of the future in October when Alfred Street, the main street running across Circular Quay, is turned into a smart street.

It’s part of the Australian Institute of Landscape Architects’ (AILA) national Festival of Landscape Architecture. being held on 12-15 October. The festival is billed as “a four-day celebration on conceiving, reimagining and transforming the outside world from streetscapes to parks and playgrounds, transport solutions to tourism strategies, to new suburbs and even cities.”

AILA says the Future Street, which will be open throughout the festival, will “showcase a range of landscape, IoT, utilities, transportation and urban design and place making features … supported by a program of topical discussions and case studies.”

It plans to use the installation to gather and report on real time data, highlighting the capabilities of technology, and the effectiveness of various deployed strategies.

The Future Street is a collaboration between AILA, the Internet of Things Alliance Australia (IOTAA) and the Smart Cities Council Australia New Zealand (SCCANZ).

AILA CEO Shahana McKenzie said it would represent “the culmination of numerous converging ideas around landscape, infrastructure and technology that have resulted in a unique collaboration to help imagine the important role our streets can play in the future.”

SCCANZ executive director Adam Beck said it would represent “an opportunity to show government, industry and the community the exciting outcomes from weaving the digital, natural and built environments together in this important public space, the street.”

Beck told IoT Hub that the Department of Prime Minister and Cabinet had also become a sponsor of the project. “We are going through a design process at the moment, but we want to highlight some fundamentals of a smart street like street furniture, bins, kiosks, benches, vegetation turf water energy, water capture and water treatment, community engagement.”

Visitors will be able to experience the installation from the ‘back end’ with dashboards and displays showing how the technology will be used and monitored. “We are looking to set up an IoT network to connect everything in the street, and present all that in a dashboard display,” Beck said. “We want to really show what IoT looks like. We want to make it tangible.”

He said a core goal was education of the community and government. “We will be bringing tours from government agencies and having some education sessions, panel discussions and we want to document it so we have some education material.”

SCCANZ is part of a global Smart Cities Council and Beck said the project had drawn upon a more long-term smart street project underway in Washington DC’s Chinatown by AILA’s US counterpart, the American Society of Landscape Architects.

“They have been rebuilding one of the main streets in Chinatown for three or four years to embrace the concepts of green street, clean street and smart street and we have had some inspiration from them.”

The idea behind the Future Street originated from Streets 2.0, an event run by AILA and SCCANZ in late 2016 at the Museum of Sydney. A number of planning and design professionals gathered to reimagine the role of streets under a range of disruptions, such as climate change, autonomous vehicles, and rapid technological change.

That event was framed as “a critical discussion that is likely to be transferred to other major cities around the country to ensure practitioners and policy makers alike are sufficiently engaged in the future development of our streets.”

Beck said at the time: “One of the most exciting opportunities we could see in our streets in the future, is our ability to unlock more productive spaces in and around our streets as autonomous and connected vehicles come on-line.

“We need to engage in this discussion in a deep way, now, so we are prepared to take advantage of the opportunity for increasing the walking, cycling, transit and green street strategies in the coming years.”