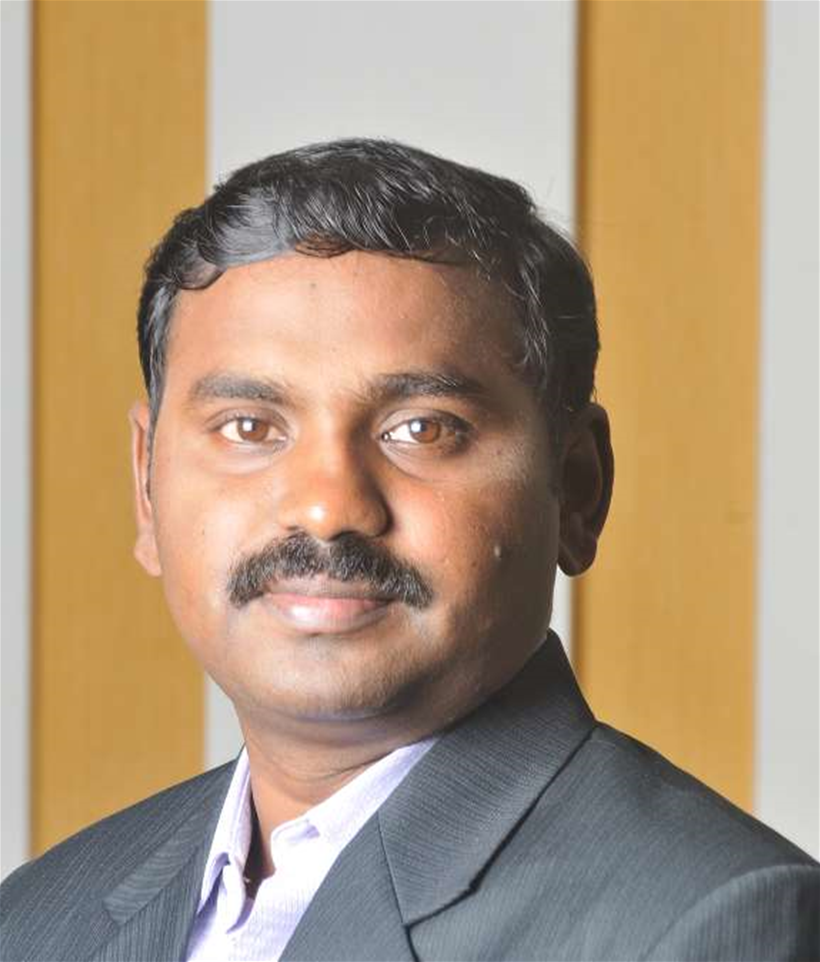 WebNMS is a name synonymous with IoT deployments around the world, and the company has recently announced its intentions to break into the Australian market.

The IoT platform division of Zoho Corporation, WebNMS has partnered with Australian company Netcomm Wireless in the search for the right system integrators and channel partners to initiate IoT deployments in the country.

“Australia is quite receptive of IoT technology,” he said. “A recent study by IDC revealed that about 38 percent of businesses have adopted IoT solutions, and around 48 percent are likely to adopt IoT into their business in the next 12 months.”

“This indicates a huge potential for IoT players in the Australian market.”

Ramachandran said that its partnership with Netcomm Wireless allowed the company to get a better sense of market conditions and opportunities within Australia.

“Netcomm – being one of the fastest growing wireless device providers in Australia – we felt was the right hardware vendor to bring out the best in both technology players,” he explained.

“WebNMS has partnered with a number of leading SIs and channel partners around the world, specialising in smart buildings, the oil and gas industry, smart city projects, lighting and major enterprise level IoT implementations.

“Likewise, in Australia we are also looking to capitalise on the strategy of acquiring Sis, resellers, channel partners and gateway/hardware partners with IoT knowledge, and Netcomm certainly fits the bill.”

Ramachandran aims to show how WebNMS’ white label IoT platform Symphony is an attractive proposition for organisations looking to expand their portfolios to include IoT.

“The platform would help reinvent business processes through easy integration with legacy systems and current business applications,” he said.

“We’re hoping to strengthen the IoT community in Australia through ease of platform integration, deployment and device communication.”

Like many in the industry, Ramachandran sees a flexible, device-agnostic IoT platform as one that will most likely succeed.

“A combination of the right, scalable IoT platform that is compatible with multiple protocols and devices is the key to successful IoT implementations,” he said.

“It has to be more open, business-friendly and have APIs that are compatible with multi-domain implementations.

“A rigid, inflexible software platform won’t be user-friendly and could involve long periods of deployment time that increase overheads. A platform that can be customised, with close integration to the cloud, and compatible with third-party business applications is considered the most conducing for implementing enterprise IoT solutions.”