What jobs and skills will be needed in the machine era?

[Blog post] In 2030 we’ll all need entrepreneurial skills, according to a study commissioned by Dell. 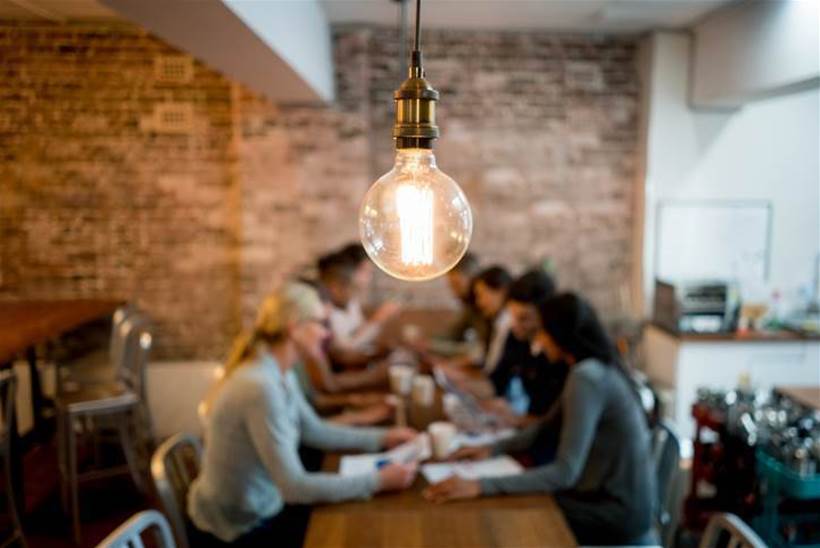 As technologies like robotics, artificial intelligence, machine learning, virtual and augmented reality become more pervasive, challenging many of today’s jobs, all workers will need to have what today are seen as entrepreneurial skills, according to a report commissioned by Dell Technologies.

Dell Technologies partnered with independent research group Institute for the Future (IFTF) to explore the emerging technologies that will shape the future of the human experience over the next decade, and the impacts and implications they will have on society and work. It has published IFTF’s conclusions in a report The Next Era of Human-Machine Partnerships.

The report predicts that 85 percent of employment roles in 2030 will be roles that do not exist today, and says all workers, in addition to their domain expertise, will require a set of attitudes often associated with entrepreneurs: vision, perseverance, creative problem-solving.

In the wake of IFTF’s findings Dell commissioned Vanson Bourne to survey 3,800 business leaders from around the world to gauge their predictions and preparedness for the future.

Businesses split on impact of automation

This research, published in a report Realizing 2030: A Divided Vision of the Future, shows businesses are split by divergent views of the future. Fifty percent of business leaders agree that automated systems will free up their time and 50 percent do not. Forty-two percent believe they’ll have more job satisfaction by offloading the tasks that they don’t want to do to intelligent machines. The other half disagrees.

“While almost a quarter of Australian business leaders surveyed said that humans and machines are already working together in their organisations, more than 75 percent expect this will be the case within five years.

“Yet, we have discovered that most organisations are struggling with the pace of change and are not moving fast enough, or going deep enough, to overcome barriers to operating as a successful digital business.

“To ensure they keep pace, Australian business leaders should make plans to transform their IT in preparation for this new area. Business leaders agree there’s a need for action, and many also agree on the most important steps to take, including securing employee buy-in on the transformation, making customer experience a boardroom concern, and aligning compensation, training and KPIs to a company’s digital goals and strategy.

“With enormous change comes incredible opportunity. Australian organisations can either prepare for this new era and harness the immense possibilities, or risk being left behind.”

For its report IFTF consulted 4,000 senior decision makers across the world. Forty-five percent said they were concerned about becoming obsolete in three to five years, nearly half did not know what their industry would look like in three years’ time, and 73 percent thought they would need to be more ‘digital’ to succeed in the future.

The pace of change will be so rapid that people will learn “in-the-moment” using these new technologies, and the ability to gain new knowledge will be more valuable than the knowledge itself, it concluded.

These traits, the report says, will be critical for all workers. “The ability to take a measured approach to balancing the big picture objectives of the organisation with an entrepreneur’s drive to design workarounds and circumvent constraints will differentiate the humans from the machines. In other words, the skills traditionally employed by entrepreneurs will be fundamental for all workers.”

The report focuses on the impact of emerging technologies, but says there is no universally agreed determination of which technologies are considered emerging, so it has chosen robotics, artificial intelligence, machine learning, virtual reality, augmented reality and cloud computing. It says these technologies, enabled by significant advances in software, will underpin the formation of new human-machine partnerships.

It predicts that, by 2030 these technologies will be pervasive and no longer the focus of much discussion.

The report quotes Dell Chief Technology Officer Liam Quinn likening their spread to the introduction of electricity 100 years ago. He argues that we no longer fixate on the ‘mechanics’ or the ‘wonders’ of electricity, yet it underpins almost everything we do. Without it modern societies simply could not function. In the 2030s, today’s emerging technologies will similarly underpin our daily lives.

“By 2030, we will no longer revere the technologies that are emerging today,” the report says. “They will have long disappeared into the background conditions of everyday life. If we engage in the hard work of empowering human-machine partnerships to succeed, their impact on society will enrich us all.”

It adds that, by 2030, “technology will work as an extension of people, helping orchestrate, manage, and automate many day-to-day activities. And because the technology will be woven into everyone’s lives and personalised to the individual, some needs will be met often before people even realise they have them.”