Where Australia fits in a global IoT economy

Some sectors will be leaders and others will be followers, says Fujitsu CTO. 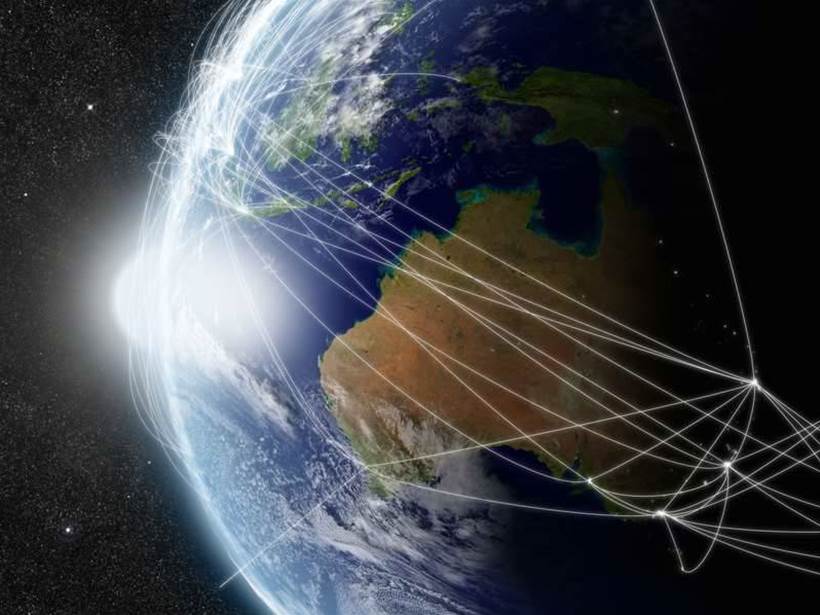 IoT is progressing around the world at differing rates, depending on the maturity of industry verticals in different countries – which is why Fujitsu Australia and New Zealand’s CTO Peter Lawther predicts Australia will be both a global IoT leader and a fast follower.

Where are we leading?

Lawther sees the agriculture industry in Australia as the best example where local innovation is leading the way.

“Australia has a large agriculture industry, and even in Western Australia – traditionally a mining-intensive state – they’re starting to focus more on agriculture,” he explained.

“Agriculture is one of those areas in Australia we could certainly start to look to lead.”

“Fujitsu, for example, is working with the City of Gold Coast on smart city solutions. As an ecosystem of organisations, they have all sorts of activities such as water, rubbish collection, and so on where IoT could make an impact,” he said.

“They’ve also got a whole focus over the next two years around the Commonwealth Games, which is exciting.”

Where can we learn from others?

On the other hand, Lawther said that Australia can learn much from its Japanese neighbours, particularly in the area of aged care.

Japan is faced with a decrease in the birth rate and a rapidly ageing population, which has led to the accelerated development of technology-based aged care solutions.

“Australia as a demographic is not dissimilar to Japan in that both have ageing populations, and there are opportunities that we can take from the Japanese market and bring to Australia,” he said.

One of these solutions is Fujitsu’s own KIDUKU Project, which aims to use IoT to provide assisted independent living for ageing and dependent populations.

“The objective with this project is to provide a health care services solution platform for in-clinic and home care,” he said.

“The concept here is to try to enable the individual through IoT and the sensors that go with them to be able to make life choices all the way through the spectrum of healthcare, from prevention, to in-hospital care.”