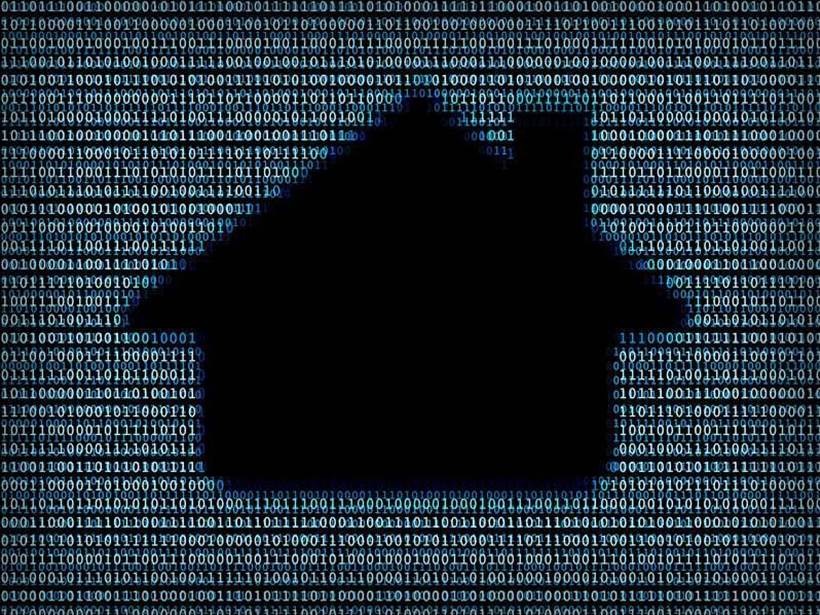 Security companies like ADT and Vivint in the US are driving the adoption of smart home technology as part of their home security offerings through heavy advertising campaigns, according to Mitchell Klein, who's head of the Z-Wave Alliance.

“The adoption of what we’re calling smart home products in the US has been significantly influenced by the security market,” Klein told IoT Hub.

Z-Wave Alliance is a global consortium of 300-plus companies that develop products and services using the Z-Wave protocol. Z-Wave is a low-power wireless communications platform that utilises sub-Gigahertz frequencies and operates using mesh networks with 128-bit encryption and IPv6 support also integrated into the platform.

Klein said that Z-Wave connectivity is used in 90 percent of the security panels installed by security companies in the US, and that these companies have started to implement smart home functionality as a value add and point of differentiation.

While some security companies here in Australia do offer similar smart home capabilities, the amount of marketing to promote these add-ons pales in comparison to that in the US market.

Klein sees that lack of choice of smart home products in Australia compared to the US as another limiting factor to adoption, as well as consumers feeling they have to take it upon themselves to implement their own solutions.

He is also concerned about the multitude of smart home platforms, protocols and standards being promoted by multiple companies, and sees this as potentially causing issues for customers both now and in the future.

He doesn't expect a single smart home standard to be the solution, for a number of reasons.

“Number one, this is a business, and so you’re not going to find that Samsung will be happy to use LG’s technology, or for Apple to use Google’s technology, for example,” he said.

“From that perspective, I don’t see that situation being solved any time soon.

The second reason he gave for the lack of a smart home standard lies in the technical capabilities of the communications protocols being used.

“There’s no one protocol that can do everything perfectly; for example, wifi is ubiquitous and is wonderful because it can transmit huge payloads but the problem is it’s terrible with battery power and the more devices you attach to a wifi network, the more congested and slower that wifi system becomes,” he said.

Klein said that multi-protocol smart homes will have to become an accepted reality, due to the capabilities and limitations of each.

He said Z-Wave tries to address the issue of multiple standards by being vendor-agnostic, where all 1500-plus products available with Z-Wave compatibility are all interoperable with each other.

Despite this level of interoperability within the Z-Wave ecosystem, Klein still foresees challenges with integration and compatibility with non-Z-Wave products, and that these challenges need to be addressed to ensure consumers’ freedom of choice is maintained.

Klein is excited about smart home systems moving beyond passive control to context-aware, intelligent systems that interact with the user.

“I’m very optimistic about the technology, and when you add in additional methodologies for consumers to control things in their home, whether it be through their phone or tablet, a wall panel or with your voice,” he said.

“Everyone is in a race in this market, and to pick a winner is a tough one. We know the big companies like Google, Amazon, Apple and Microsoft have got all sorts of skunkworks projects underway, but there are also the companies that you don’t know about that are innovating in this space as well.

“The shift to contextual systems is inevitable. Consumers are going to have access to it; whether or not they actually want it will be interesting to see.”