Why network monitoring is crucial in mining operations 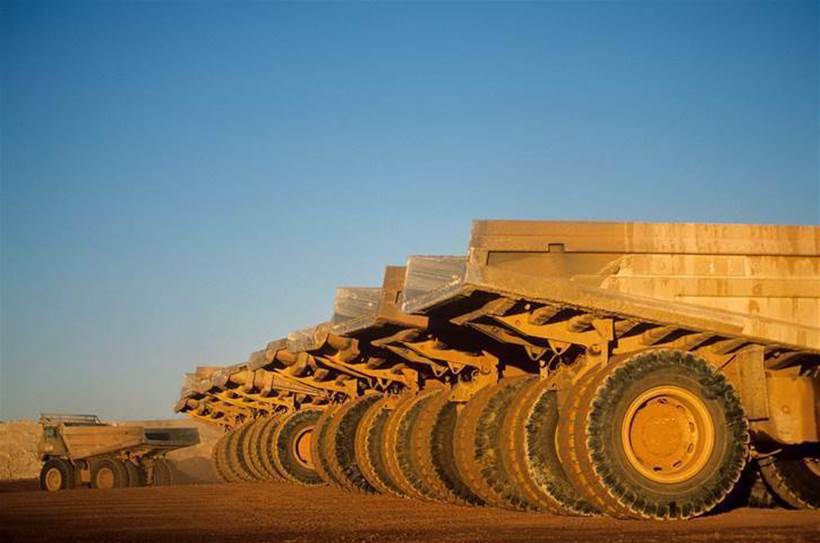 Mining companies are asset-heavy organisations that depend on the reliability and effectiveness of those assets. But with the adoption of high-tech, connected equipment such as autonomous trucks, the need to monitor those assets – and the networks connecting them – has become vital, according to an industry executive.

Paessler senior systems engineer Aaron Ross told IoT Hub that a network monitoring solution like PRTG Network Monitor can give mine operators visibility of the operations and administration of the onsite and offsite effectiveness of their equipment.

“When you look at the type of sensors used in mines, an operator’s focus will be on those types of technologies,” he said.

“The technology could be positioning technology where you get the longitudes and latitudes, which you can then translate into mining coordinates, or it could be something as simple as the onboard wifi of an autonomous vehicle.”

The modernisation of mining operations means that the majority of equipment located at mine sites is IP-based, allowing for traditional IT network connectivity solutions to be used, and wide area networks are particularly popular among mine operators.

These can take the form of point-to-point, multi-point, or mesh networks, but they all underpin the requirement to deliver statistical data back to the operators and administrators to understand the impact of what’s happening in the field and how it affects connectivity to their assets.

Ross said that millions of dollars are invested in highly specialised mining equipment such as autonomous trucks, and the primary goal is to translate that investment into income and return through consistent operation.

“Mining operators are always watching the engine hours on these vehicles, and also determining when maintenance should be performed,” he said.

“The last thing they want is to have their $3 million to $5 million trucks stop because they can’t communicate through the wifi network. In the case of autonomous fleets, they base their positioning coordinates via telemetry, and they need to talk to each other over a network to transmit their positions to the other vehicles.

“If any one of those particular machines does not communicate well or comes offline, it causes a snowball effect to the whole autonomous fleet because the other trucks don’t know where it is, and operators have no choice but to shut down the entire fleet to protect their assets.”

Even with modern autonomous trucks possessing object sensing technologies like LiDAR, the loss of the wifi comms network still warrants the shutdown of the fleet because it works in conjunction with other safety technologies to provide a “suite of safety solutions”, and the loss of one component reduces the overall safety margin surrounding a vehicle, Ross added.

The challenge of remote site connectivity

Delivering electricity to power the infrastructure at mining sites is a major challenge facing operators, with energy often delivered with a combination of solar panels and battery storage.

According to Ross, these battery stores only last a few days without requiring replenishment, which causes issues for mining sites during certain times of the year.

“If you have a few days of cloudy conditions, things could start shutting down when the energy stores are depleted,” he explained.

“Sometimes operators forget that, or if their sites aren’t managed properly, these things are more likely to happen.

“This then reintroduces the original problem of a mine site’s assets no longer being able to communicate, and the loss of a vehicle’s productivity can cost thousands of dollars for the business. Multiply that by the size of the mining fleet and the cost of downtime can run into the millions of dollars.”

Using a network monitoring tool like PRTG Network Monitor allows network operators the visibility to see when devices shut down, and can even tap into the voltage readings of solar panels and battery storage, Ross said.

“If the operator notices a downward trend in the amount of kilowatt-hours for their power systems, they can be proactive and take the necessary action, rather than being reactive,” he said.

“It’s equally applicable to a mine’s autonomous vehicles. If the administrators see a trend of a vehicle being offline more often than not, that information can be relayed to the maintenance teams to resolve the issue before any actual failure.”

More information on network monitoring can be found at www.paessler.com.