Misconceptions of AI's capabilities are roadblocks, according to industry executive. 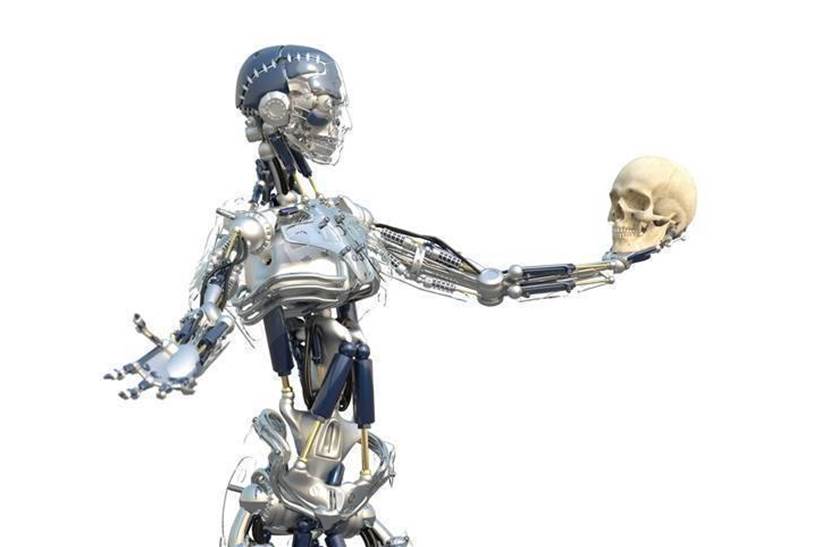 Machine learning and artificial intelligence holds the promise of smart devices and systems that will enrich our lives, but according to one ICT executive, this promise of a digital utopia is a misguided one.

“We are collecting a lot more data, processing a lot more data, and inventing what many are calling smart devices. But they’re not artificially intelligent, and there is a danger we’re making claims for artificial intelligence giving us a utopia that we’re not going to get,” said Mike Hinchey, president of the International Federation for Information Processing (IFIP).

“We don’t really know what intelligence is, and we’re making claims that these intelligent technologies are going to do things.”

However, Hinchey told IoT Hub that there are companies making genuine progress in AI, and that their efforts shouldn’t be discounted.

“IBM’s AI efforts have made significant strides, and there’s no doubt that some of the things they’ve managed to achieve have been phenomenal,” he noted.

“But there are other companies out there that are passing things off as artificial intelligence when they aren’t.

“They might be using brute force, or taking advantage of today’s powerful processors. There’s nothing necessarily wrong with that because they’re achieving good results too, but they shouldn’t sell their products as artificially intelligent.”

Hinchey recalled the damage to AI’s reputation in the 50s in making claims that would never come to fruition, and sees the potential to make the same mistaken claims today.

Hinchey has a certain level of sympathy for the average consumer who is constantly being sold products and services that claim to be artificially intelligent.

“Consumers have to fight their way through the hype. Some of the devices out there are useful and are doing good things, but don’t believe it’s because of artificial intelligence just because a company says it is,” he explained.

“For example, Nest thermostats are capable of doing lots of great things by following and recognising patterns, from which better energy management can result.

“But it isn’t necessarily artificial intelligence just because it’s been programmed to see a pattern and use it to its advantage.”

He said that as much as he’d like to see some sort of certification that can be used on products and services that indicate that something is truly intelligent, this won’t occur until intelligence can be properly defined.

“Until we have a definition of intelligence or smart, how can we enforce that? We can say something is or isn’t AI, but if they come back and say it uses machine learning, that could be sufficient to say that it does use AI.”