Wollongong to get city-wide LoRaWAN network 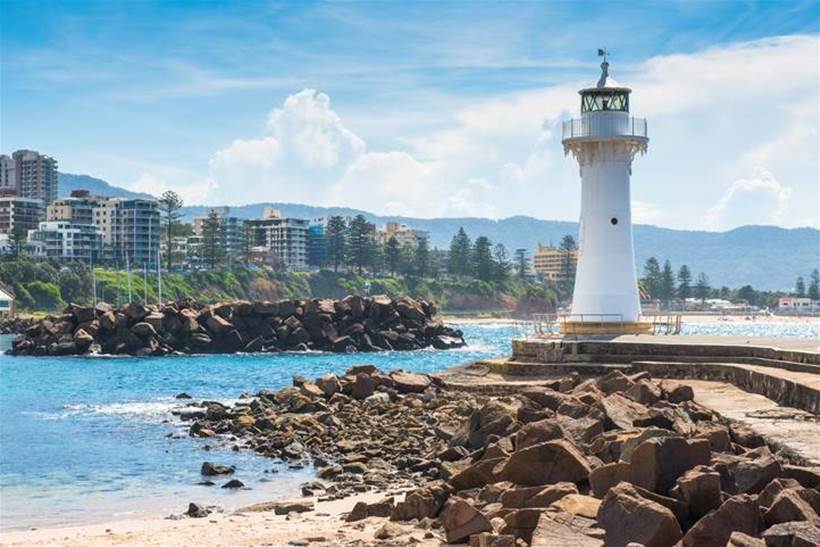 Working in partnership with Australian IoT integrator Meshed and The Things Network, UOW has started rolling out the LoRaWAN network for the benefit of individuals, community groups, and businesses in the area.

The group hopes the establishment of the network over the next two months encourages the development of “technology-based, research oriented projects to improve the liveability of the city and the lifestyle of the people within it.”

The initiative is being led by UOW’s SMART Infrastructure Facility, which is spearheaded by its director, Professor Pascal Perez.

The aim is to place Wollongong at the forefront of the digital living revolution.

“With the University of Wollongong backing this project so generously we have a unique opportunity to make this city a leader in the digital world,” Perez said in a statement.

“Through the Internet of Things and its potential applications across such a broad stream of projects and groups, we will have the ability to attract the brightest students, entrepreneurs and associations from around the globe.”

Other LoRaWAN networks created by The Things Network around the world rely on businesses and the general public to help build and expand the network using self-installed gateways, but Wollongong’s LoRaWAN network is being completely underwritten by UOW, with Meshed deploying the LoRaWAN gateways in consultation with numerous government agencies.

Despite this shift away from crowdsourced infrastructure, the network will still be freely available to all of Wollongong’s private, commercial and government constituents, according to the SMART Infrastructure Facility’s Tania Brown.

“While the potential for commercial companies is obvious, we also anticipate strong interest from community groups, individuals and students,” she said in a statement.

“The benefit is that this is an open platform so any interested party can join in the fun.

“The Internet of Things network is designed for community use. It’s all about people working together to create a region that reflects the needs and desires of the people at its heart.”

Sowing the seeds of IoT innovation

For Meshed’s director of sales and strategy Catherine Caruana-McManus, the establishment of the Wollongong-wide LoRaWAN network marks a major milestone in a venture that started over a year ago.

In April last year, Meshed first introduced Wollongong to LoRaWAN through the installation of the city’s first gateway atop the Sustainable Buildings Research Centre building at UOW’s Innovation Campus.

At the time, Meshed was cautiously optimistic that interest in the technology would grow. However, Caruana-McManus told IoT Hub that excitement around the technology and its possibilities since then was such that a city-wide network was inevitable.

“We’ve now got the City of Wollongong deeply engaged and we’ve identified a few projects [that will use the LoRaWAN network],” she said.

“For example, we’re going to be doing stormwater management looking at early warning solutions for flood mitigation, there are some interesting projects around wheelchairs, navigation and accessibility, and other key use cases we’re focusing on in partnership with Sydney Water and Sydney Trains.”

Caruana-McManus said that she and the City of Wollongong are excited at the prospect of turning the city into a technological hub and bringing more tech jobs to the region.

“Why can’t Wollongong be the heart of robotics and IoT automation in Australia? We’re at a point where the rubber hits the road now, because we’re going to start building some really big solutions here,” she added.

Caruana-McManus was encouraged to see the highest levels of city management buy into the idea of a “public access innovation platform” and play an active role in its development and adoption.

“They see it both in terms of solving real-life problems and also in terms of activation of jobs and entrepreneurship in the region,” she said.

Caruana-McManus was quick to point out that the deployment of the network wasn’t simply about growing the footprint of LoRaWAN connectivity and competing with other low-power WAN technologies.

“We’re not about competing with the NB-IoTs or the Sigfoxes of the world - we’re about activating communities,” she explained.

“A lot of planning has been done in terms of ensuring that there will be significant coverage where the city needs it most, essentially building the network on the basis of need.

“Having said that, neighbouring shires and councils have recently expressed the desire to extend Wollongong’s network throughout the greater Illawarra region.”