Ease of use and industry collaboration key to a successful product. 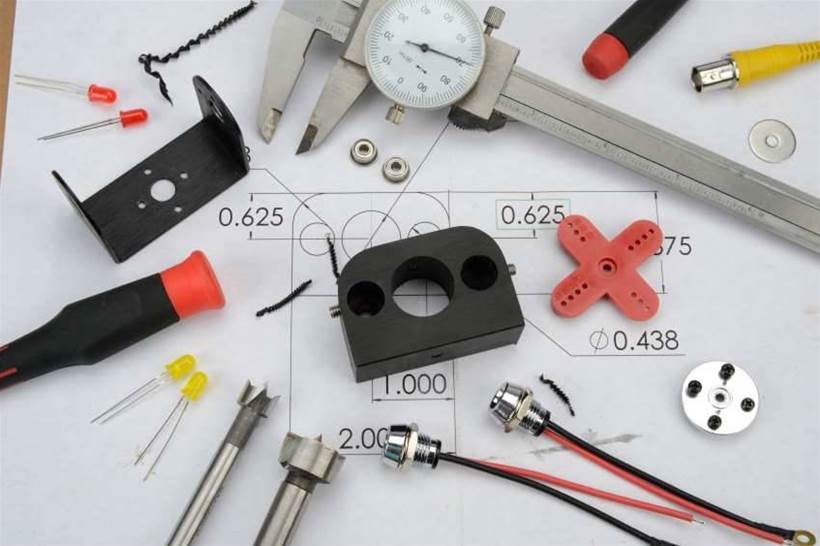 Designing a great looking productivity device is useless if it doesn’t provide a tangible benefit for the user, according to Zebra’s APAC senior technical director, Wayne Harper.

The Red Dot product design awards are a highly sought-after accolade, with devices judged against a number of criteria, including degree of innovation, functionality, ergonomics, durability and how easy it is to use without looking at a manual.

Harper said that one of the keys to good design is user feedback.

“We’ve always tried to get user feedback,” he said.

“If the device doesn’t sit well in the user’s hands, they won’t want to use it.

“We spend a lot of time getting the design of our products right and getting customer feedback using mock-ups to nail the ‘look and feel’. We won’t produce a product that we don’t think has that right ergonomic design and fit.”

Harper said that a recent trial of Zebra’s TC8000 devices at Toll Logistics is a great example of a collaborative effort with industry that led to a well-designed and award-winning product.

“The lessons we learned from our engagement with Toll were also applied with other customers in terms of how they should or shouldn’t deploy and use the product,” Harper said.

“That’s one of the great things about having close partnerships with your customers. As we bring a new product into use, customers often find different use cases to what Zebra originally designed the products for.

“If one customer thinks they can use a product in a certain way, chances are other customers will have the same idea.”

Harper is a firm believer that a well-designed and useful product can also help allay concerns from some workers that technology is “replacing them”.

Harper said that there are two keys to successful device adoption – a strong internal advocate or support group to guide the workforce in the use of the new technology, and a product that is easy to learn and use.

Harper has observed that products that are too large to easily operate or weigh too much will be far less likely to be accepted and adopted by a workforce.

He also believes that good design for the benefit for human users will always be required, as humans will always need to be involved in the use of any technology, regardless of how intelligent systems can become in the future.

“I personally still think that there will have to be an overseeing or general operator, but I do think that the human level of reasoning is required,” he said

“The other thing that computers can’t do yet is compassion; they don’t yet understand compassion or circumstance, so there still needs to be that human element, that human touch.”