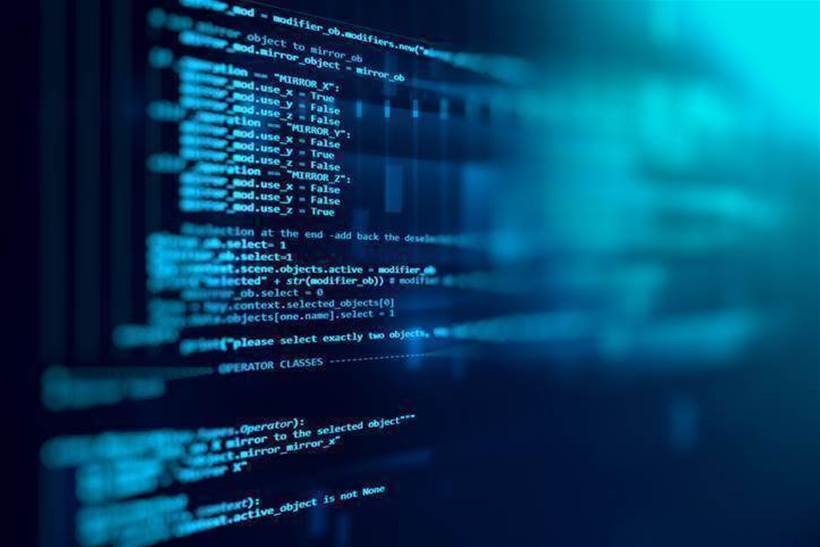 The consortium hopes that it will continue momentum of the recently updated ZigBee 3.0 specification.

Dotdot is built on ZigBee’s application layer, and is designed to work with ZigBee’s own IP-based wireless technology and Thread’s recently integrated wireless network protocol.

However, according to ZigBee, Dotdot also has the potential to work with other protocols in the future, including Wi-Fi, Bluetooth, Ethernet and narrowband IoT networks.

The alliance hopes that a single device language will eliminate what it sees as a “patchwork of translations [which] adds complexity for developers and limits users to single-vendor systems.”

In a statement, ZigBee Alliance president and CEO Tobin Richardson said: “Dotdot represents the next chapter in the ZigBee Alliance’s continued commitment to create and evolve open standards for the smart networks in our homes, businesses and neighbourhoods.”

“The application layer that is the core language of ZigBee devices has driven significant growth in the Internet of Things. Recognising the opportunity to multiply that growth for members and the industry, market leaders within the alliance have come together to transform it into a universal language for the IoT, making it available to everyone, everywhere, across their network of choice.”

According to the ZigBee Alliance, more details about Dotdot will be announced over the year, including specifications, certification, and logo program.