11,000 Victorian police to get body cameras 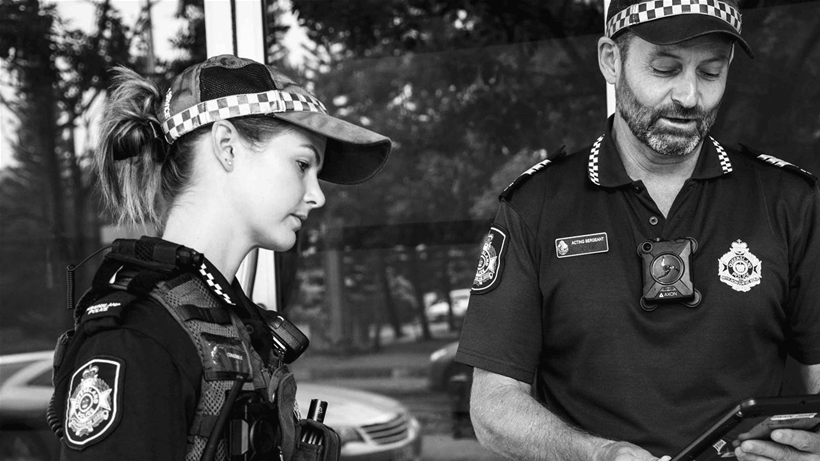 Victoria Police is to acquire 11,000 body cameras from the local arm of US company Axon Enterprise, backed up by Axon’s cloud service that will store video recorded by the cameras.

The move follows plans for the project, known as BlueConnect, being detailed at a SAS Analytics Insights briefing in Sydney last August, as reported by IoT Hub.

BlueConnect program director, Dallas Reilly, said at the time that Victoria Police was also looking at equipping all patrol cars with video cameras and at acquiring10,000 mobile devices for officers, including iPad Minis and iPhones, to give police officers the right information at the right time.

Axon’s local subsidiary, Axon Public Safety Australia, said Victoria Police had purchased 11,000 of its Axon Body 2 cameras and taken a five-year subscription to the Axon cloud solution, Evidence.com, to help store, manage and share data from the body cameras and other digital evidence sources. Shipments will start in the second quarter of calendar 2018.

“Victoria Police will begin a staggered rollout of the body cameras in April 2018 with the goal of outfitting all front-line police officers with cameras by 2020,” Axon said.

“The rollout will commence with an initial pilot at two police stations as part of Victoria Police’s response to the Family Violence Royal Commission. The goal is to capture victim and perpetrator statements of family violence-related crimes more immediately by the first officers responding to the scene.”

Axon said the immediacy of these testimonies could help improve the overall judicial process by reducing the time victims need to spend in court.

The company said that police in both Queensland and the Northern Territory were using its cameras. Queensland Police has equipped 5000 officers with its cameras.

“QPS recently conducted a case study on the effects of body-worn cameras on domestic and family violence (DFV) cases,” the company said. “Results showed a 22 percent projected increase in DFV reporting when first officers responding to the scene were wearing body cameras.”

Queensland Police talk about the use of the cameras in domestic violence situations on this video.