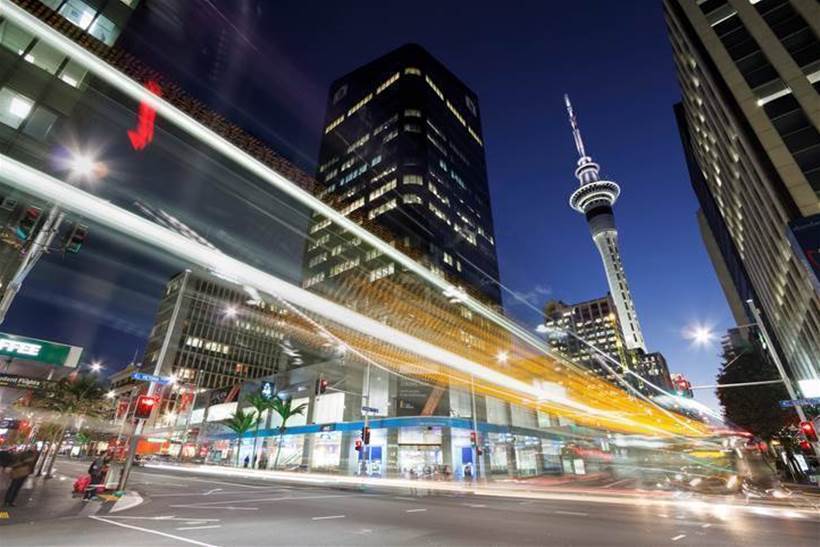 New Zealand’s largest city is in the final stages of preparing a smart city master plan, which is expected to be made public by year end.

Auckland Council’s ICT manager, Mark Denvir, told IoT Hub that the council hoped to release both an ICT strategy and smart city master plan by the end of 2017.

“We are going to do a traditional ICT strategy and at the same time we are developing what we plan to do in the innovation space. I want to have both out by year end,” he said.

Overall, Denvir said, he wanted the council to be fast follower on smart city initiatives.

Auckland Council was formed in 2010 by the amalgamation of seven local councils, and Denvir said much of the focus for its IT over the past seven years had been on consolidation.

“We had seven of everything. All my resources have been focussed on consolidating everything to build a solid base. Now we are starting to look at the future: big data, IoT, etc.”

Initially, he said, the responsibility for smart city initiatives had lain outside IT, with the chief strategy and planning officer. “We now have joint governance over smart city issues and going through that process we’ve discovered what smart people in the organisation are doing: there was some IoT, some analytics with third-party engineering firms and I started to build a suite of use cases for IoT and analytics.”

Denvir said one of his big challenges was to avoid the creation of silos, to make sure that data gathered from one project could be made available to others.

“I want to make sure whatever we do is scalable, and it is important that we have a system that can handle multiple use cases. And a lot of the data that we store will be valuable to parts of the community. How do we architect that?”

For example, he said, the council has put in place a safe swim program under which it monitors water quality at Auckland beaches to check for pollution. “But we cannot use that data for any other use cases. So we have taken a step back: we have to be scalable.

“We are also trying to monitor storm water with sensors that will go through the stormwater pipes and assess capacity. Then we could take in rain forecast information and get ahead of the curve on flood events. We could change maintenance schedules and make sure we are putting our resources where they are needed.”

In another early initiative the council has been working with Hitachi Data Systems (now part of Hitachi Vantara) to implement a system for monitoring refrigerators in food outlets.

Denvir said 55 percent of all New Zealand’s food outlets were within the Auckland Council’s area. “Under the Food Management Act we have a compliance role to provide certification for food outlets. That includes making sure each outlet is monitoring fridge temperatures. Often that’s with pen and paper. If we are lucky, an Excel spread sheet.”

The council engaged with Hitachi, which recommended putting sensors on the fridges and using data analytics. “I was impressed by how quickly they turned that around,” Denvir said.

Denvir was speaking to IoT Hub on the sidelines of Hitachi’s Next 2017 customer event in Las Vegas at which Hitachi announced the formation of Vantara and a new release of its IoT platform, Lumada.

He told IoT Hub, “The reason I am here now is because I like what Hitachi is doing with Lumada. It is open in the sense that it plays nicely with everybody. There are a lot of other IoT [platforms] but they are quite restrictive; you have to use their entire stack. With Lumada you can use their entire stack or replace almost any part of it with somebody else’s.”

The author attended Hitachi Next 2017 as a guest of the company.