The finalists in the ANZSTAs ‘Emerging Sports Technologies Award’ category. 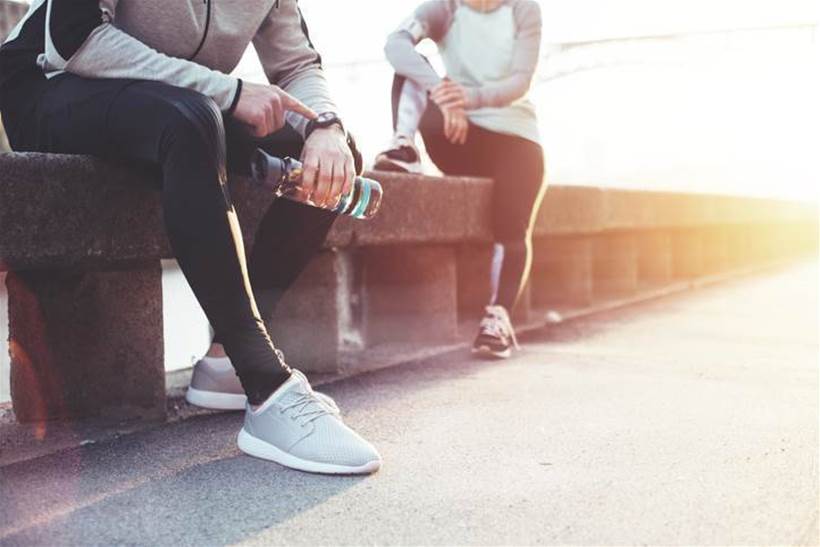 Australian startups are pushing the boundaries of sports technology, both for athletes and the arenas in which they compete.

Four finalists have been named in the ‘Emerging Sports Technologies Award’ category of the upcoming Australia & New Zealand Sports Technology Awards (ANZSTA), which are supported by the Telstra-Cisco alliance, nextmedia and Vumero Sports.

Vald Performance has successfully developed three products - GroinBar (for hip strength testing), NordBord (for hamstring testing) and HumanTrak (a motion capture and analysis system) - since it started in 2015.

It also acquired ForceDecks, a maker of force plates to measure an elite athlete’s neuromuscular performance.

The company has tripled its Australian staff since opening and also expanded internationally with offices in the UK and US.

KangaTech makes injury prevention technology that is used by elite athletes and - more recently - by some athletes that are aspiring to compete at the elite level.

It was initially piloted by the AFL club North Melbourne FC and has since expanded to four domestic codes.

It is used in domestic cricket and is being trialled in skating for total knee replacement patients.

Internationally, the company has found success in the UK with both English Premier League and Championship sides. It continues to run a number of other trials internationally.

Its most prevalent deployments involve things like digital signage, wi-fi connectivity, and spectator experience innovations such as such as mobile/web, gamification and data.

In the past year, the company has grown substantially, setting up offices in the UK and US, and attracting a large number of high-profile clients in both markets.

Empirics Sport worked with the Carlton Football Club to develop a data platform that integrates all the club’s sources of information: game day statistics, GPS, wellness, injury and maintenance, medical, screening contractual and so on.

The platform is used by the club for data analysis and planning, and it can target outputs at specific roles such as coaches or sports scientists.

The company is now looking at how it can be used by other sports/codes, and is opening a London office to drive international expansion opportunities.

It is also exploring a suite of new products that leverage the base data platform - targeting a more ‘whole of club’ management experience - as well as data science integrations that would introduce predictive analytics capabilities.